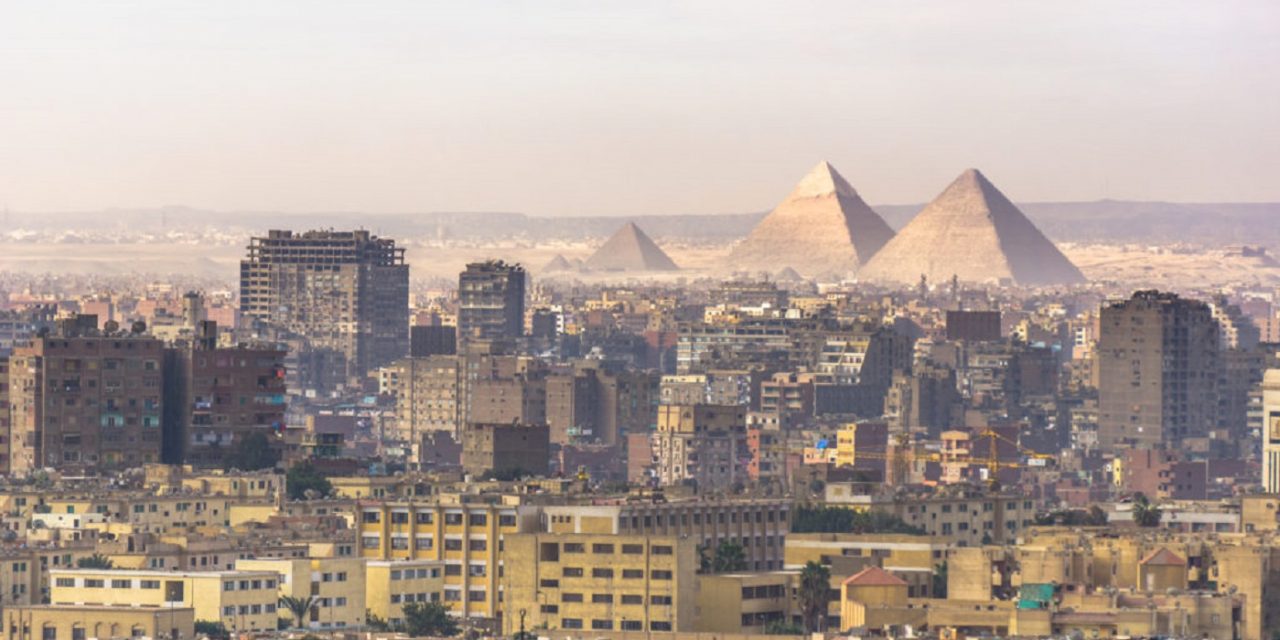 Egyptian security officials warned Iran not to operate on Egyptian soil to target Israelis, days after Turkey and Israel apparently thwarted attempts to target Israeli civilians in Turkish territory, according to a report Wednesday in the Qatar-backed daily Al-Arabi Al-Jadeed.

“Egyptian officials informed their Iranian counterparts that Egypt will not accept the involvement of its security reputation in the ongoing conflict between Tel Aviv and Tehran,” the report said.

The officials reportedly added that Cairo has in the past declined to join Israel or other regional actors in their shadow war against Iran.

According to the report, Israel informed Egypt that Iran had begun to consider targeting Israeli citizens there, after collaboration between Israeli and Turkish intelligence prevented attacks on Turkish soil.

Israel warned its citizens not to travel to Turkey in mid-June, fearing Iranian retribution. According to senior Israeli officials, significant intelligence had indicated that Iran was seeking to carry out attacks against Israeli tourists in the country to avenge a series of killings and strikes on Iranian military and nuclear targets that have been attributed to the Jewish state.