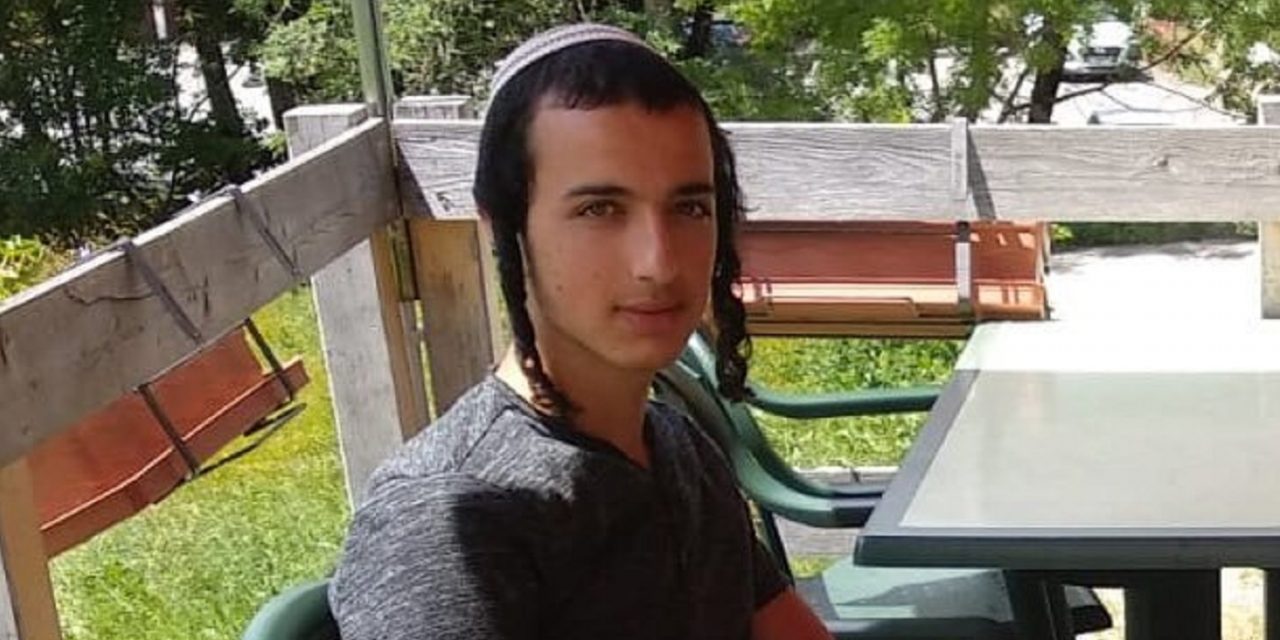 An unarmed Israeli soldier was found stabbed to death in the so-called West Bank on Wednesday morning, triggering a huge manhunt for the killer.

Eighteen-year old Dvir Sorek, who was from the community of Ofra, was studying at a yeshivah in Migdal Oz, south of Jerusalem, while taking part in his military service. He had been on his way back from buying books that he intended to gift to his rabbi.

Army spokesman Lt Col Jonathan Conricus said the Charedi soldier was not in uniform at the time of his killing. Sorek’s relatives reported him missing on Tuesday night and an IDF tracking team found his body at 02.30 the next day.

The IDF believe that Sorek was killed in a location different from where he was found and that it was an attempted kidnapping attempt.

Sorek’s rabbi said he had gone to Jerusalem to buy gifts for his teachers as was his custom. He was found still clutching the books he had bought as presents, Rabbi Shlomo Vilk, the head of Sorek’s yeshiva, told Army Radio on Thursday.

19-year-old Corporal Dvir Sorek was stabbed and killed in a terrorist attack early this morning, while neither armed nor in uniform, close to the Yeshiva where he was studying.

May his memory be a blessing. pic.twitter.com/JrJdlJGlUM

Prime Minister Benjamin Netanyahu, who also serves as Defense Minister, said on Thursday, “This morning we were informed about a harsh stabbing attack. The security forces are currently in pursuit to apprehend the abhorrent terrorist and bring him to justice.”

President Reuben Rivlin said, “Our prayers go out to the family of the soldier, who was murdered by a vile person,” adding that “We will strengthen the hands of the security forces who are after the killers and will not cease looking until they are captured. Faced with this terrible terror, we will work uncompromisingly for the sake of our citizens everywhere.”

Tragically, Sorek’s grandfather, Rabbi Binyamin Herling, was also killed in a terror attack  after being shot in 2000. He was 64.