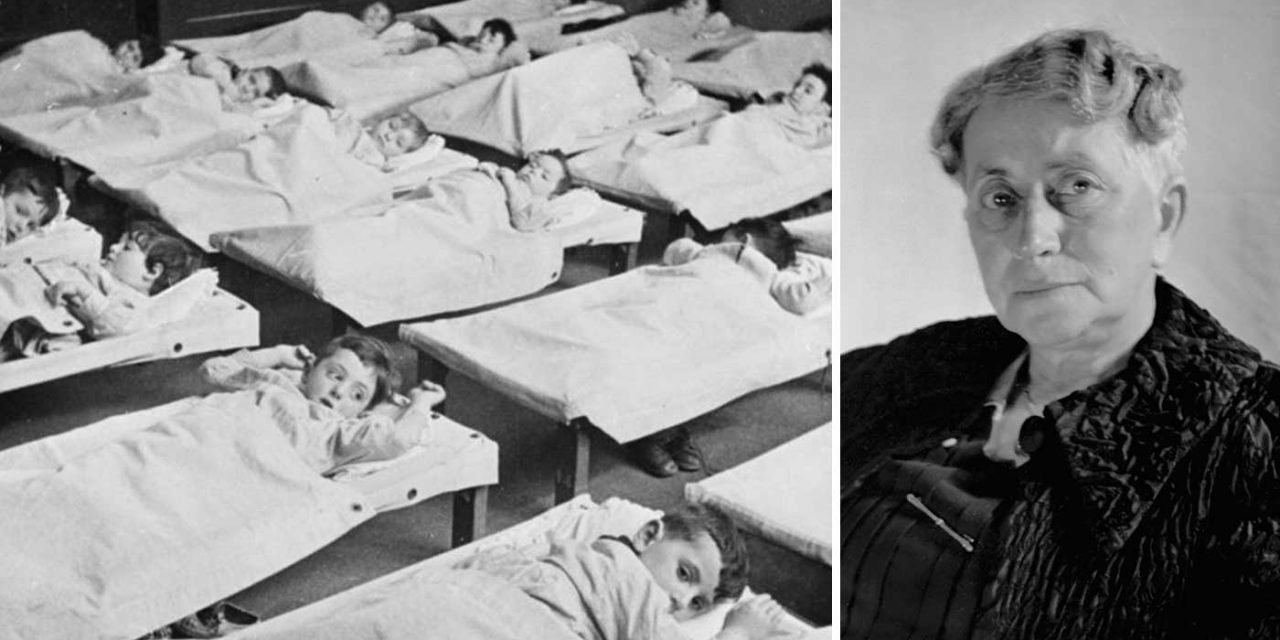 A Dutch Jewish woman who saved the lives of hundreds of Jewish children during the Holocaust was honoured in Amsterdam on Sunday.

Seventy-eight years after Henriëtte Pimentel was killed at Auschwitz, she was awarded the Jewish Rescuers Citation at the Verzetsmuseum (The Resistance Museum), a museum telling the story of the “response of the civil Dutch population to the occupation by the dictatorial, racist Nazi-regime,” reported Dutch News.

During the Nazi occupation of the Netherlands, Pimentel ran an Amsterdam daycare situated across from the Hollandsche Schouwburg theatre where Jewish families were placed before being transported to death camps. The daycare successfully managed to smuggle many of their children out of the area in boxes and baskets.

With Nazis posted at the theatre but not at the daycare, older children would assist daycare rescuers in secretly passing young children through small windows in passing trams.

Pimental continued saving children for nine months before she was caught and arrested in 1943. She ended up at Westerbork and then Auschwitz, where she was murdered two months later. Many of the daycare’s staff and 70 children were also killed.

In total, between 500 and 800 children were rescued by members of the daycare and saved by the Dutch resistance.

Pimental came from a large Jewish family. She was considered a maverick as a childcare worker, ensuring every child had their own small chair and table with a vase of flowers in it and was known to never have lost her “inner child,” playing with the children in her care.