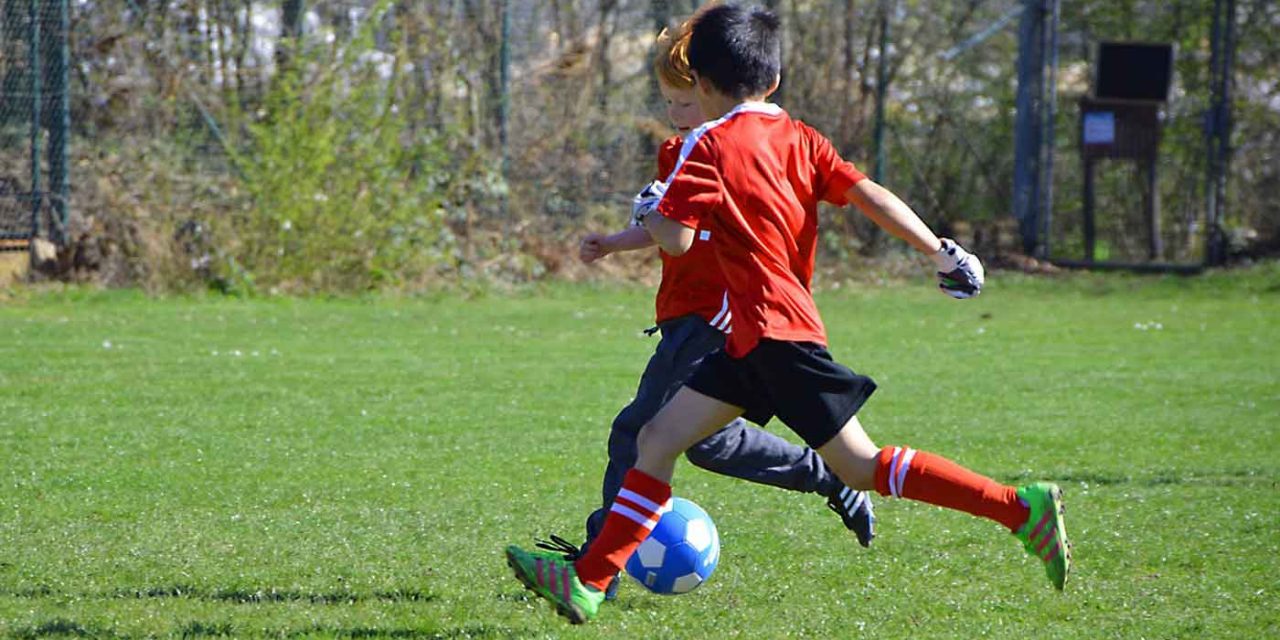 A Dutch youth football team has been suspended over allegations that the coach made repeated anti-Semitic remarks towards one of his 11-year-old players.

The boy, identified only as Tobias, caught the attention of the coach (who has not been named by police) last year because he wore a pendant with a Star of David.

“He asked me whether I’m an Ajax fan or a Jew,” the boy said. Ajax are known for their fans using Jewish symbols to show their support for the team. When Tobias told him he is Jewish, the coach asked: “And you’re not ashamed of it?” according to the boy.

During practice, the coach would yell to other players about Tobias: “Don’t let that Jew boy in” and “don’t let Jew boy score,” the boy said. During one match, when the players left the pitch due to rain, the coach said: “It seems like Hanukkah’s arrived,” according to the boy.

Victor Koopman, a member of the team’s littler league executive board, told Dutch newspaper Het Parool that there were “no witnesses” to the exchanges and this “complicates the issue.” The coach has denied making anti-Semitic remarks.

However, the newspaper spoke to two of Tobias’ teammates who confirmed his account.

“The coach once said, ‘This cancer Jew can be on your team,’” one teammate named Bo told the paper.

The Dutch soccer association has suspended the team.