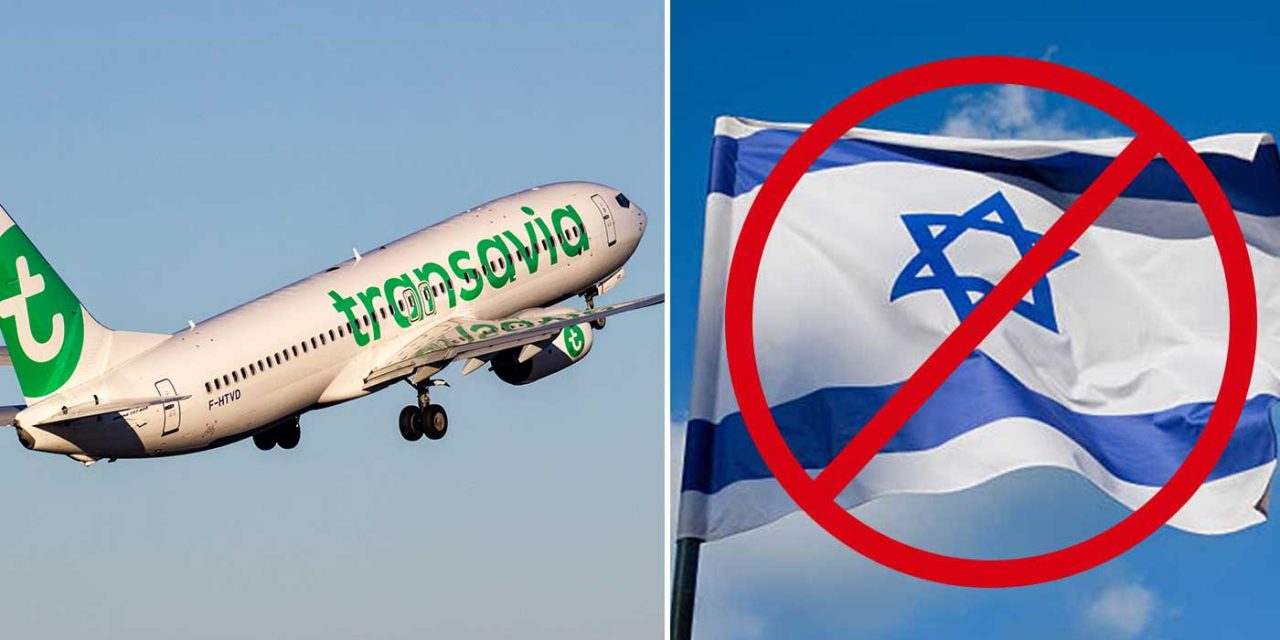 Passengers travelling from France to Israel were shocked to discover this week that Dutch airline Transavia did not have Israel on its list of countries, but did include Palestine.

The Israeli passengers, who were travelling back home, said they made several attempts to find Israel on the list, but to no avail.

“We tried to find Israel and complete the check-in in advance, but we just couldn’t find it,” the passengers told Israel Hayom. “We didn’t really understand why, and we checked a few times and Israel wasn’t on the list, but Palestine was, which is crazy.”

Unable to find Israel on the list, the passengers arrived at the airport without prior check-in.

“Because of that, we were seated at different seats than we were originally assigned,” they said. “But that is not too bad, what is terrible is that all countries of the world are on the list, like Iran and Iraq, but Israel isn’t.