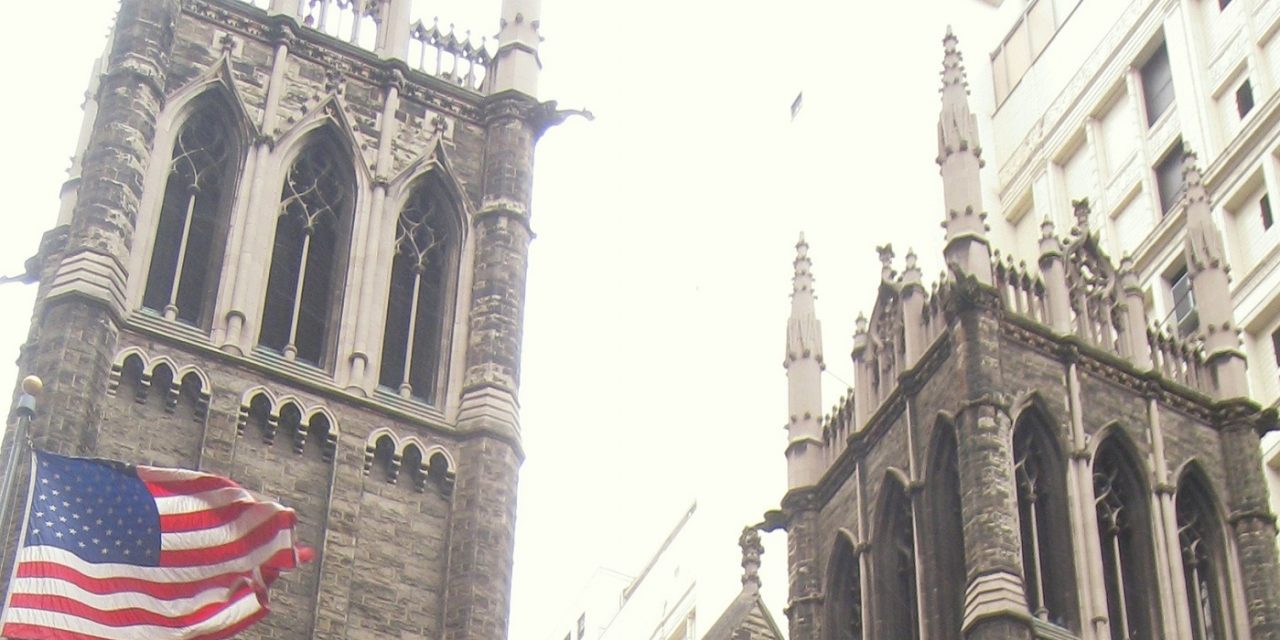 In a shocking move by a church denomination in the 21st century, the US Presbyterian Church movement has succumb to pressure from antisemites and passed a series of hostile anti-Zionist policies against the Jewish state.

The church’s 225th General Assembly voted in favour of resolutions calling Christian Zionism ‘heretical and idolatrous’ and compared Israel’s treatment of the Palestinian to the Holocaust.

The assembly voted to declare Israel an apartheid state and establish a Nakba Remembrance Day, as well as passing two other resolutions highly critical of Israel.

It also took aim at the Jewish heritage of Jerusalem, saying, “The face of Jerusalem has been changing rapidly in the direction of a heightened Zionist-Jewish identity.”

It isn’t the first time the US Presbyterian Church stoked controversy.  In February it joined 29 NGOs in calling on US Congress to reject the Abraham Accords, describing the peace deal normalising relations between Israel and Arab states as “dangerous.”

Promoting the lie that Israel is an apartheid state, it made comparisons between life for Arabs in Israel and Palestinian territories and the Holocaust, stating “After World War II when the horror of the Nazi Holocaust was revealed, Jews around the world said ‘never again,'” read the resolution. “Christians too vowed that never again would they be silent if a government passed laws establishing and maintaining the domination by one ethnic group over another ethnic group through systematic separation, oppression and denial of basic human rights. Silence in the face of evil was wrong then, and it is wrong now.”

It follows similar moves by the World Council of Churches, which once again revealed its anti-Israel motives by appointing an anti-Zionist leader last week.

“This resolution by the Presbyterian Church, with its plethora of antisemitic tropes, crosses all acceptable boundaries and descends into full-blown Jew-hatred, that will only incite and fuel further violence against Jews,” said Ostrovsky. “Furthermore, by making such mendacities accusations and deplorably invoking the Holocaust to compare to contemporary Israeli policy, places the Presbyterian Church in direct and flagrant violation of the International Holocaust Remembrance Alliance working definition of antisemitism, the most widely adopted global definition of modern antisemitism, including in the United States.”