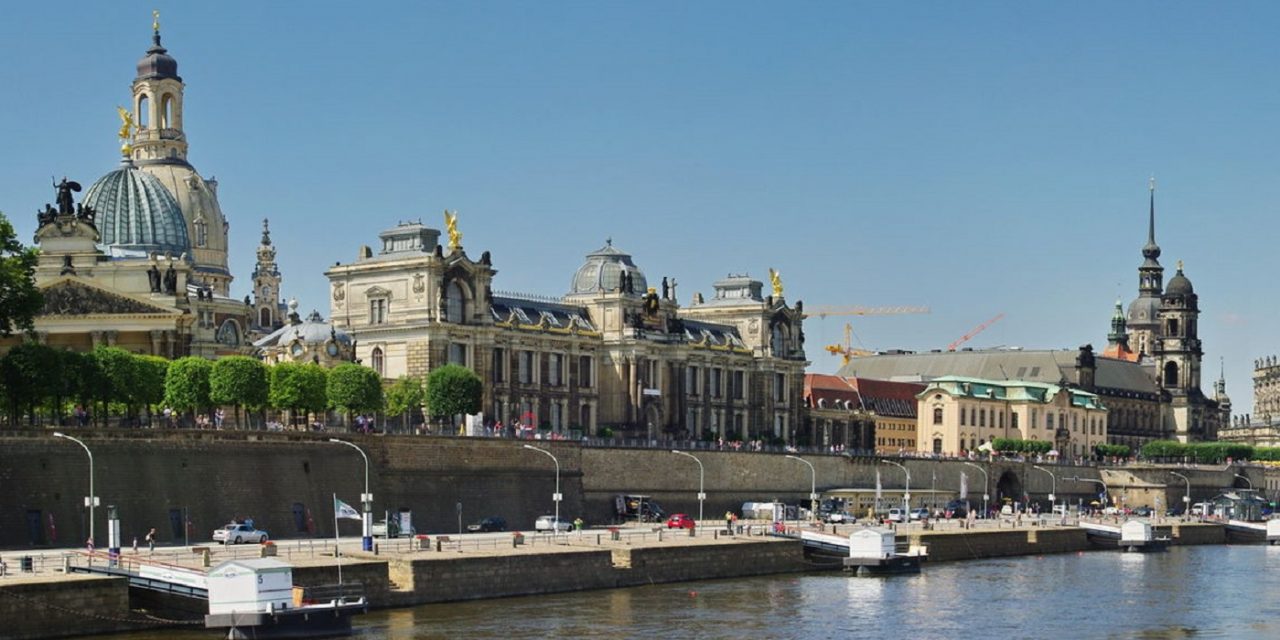 The Dresden city council passed a “Nazi emergency” resolution this week aimed at strengthening democracy and protecting minorities amid growing concern about far-right extremism in the German town.

However, Chancellor Angela Merkel’s center-right Christian Democrats voted against the motion, saying it should not have targeted right-wing extremism only.

“Anti-democratic, anti-pluralist, misanthropic and right-wing-extremist attitudes and actions, including violence in Dresden, are occurring with increasing frequency,” the measure states.

“We have a Nazi problem in Dresden and have to do something about it,” said Max Aschenbach, a council member who initiated the resolution. The resolution calls for a greater awareness of “the causes and consequences of anti-Semitism, racism and position of extreme right to restore trust in democratic institutions and the appreciation of diversity and respectful solidarity.”

The motion, which was passed Wednesday, was supported by members of the Left Party, the environmentalist Greens, the center-left Social Democrats, the pro-business Free Democrats and a satirical party known simply as The Party.