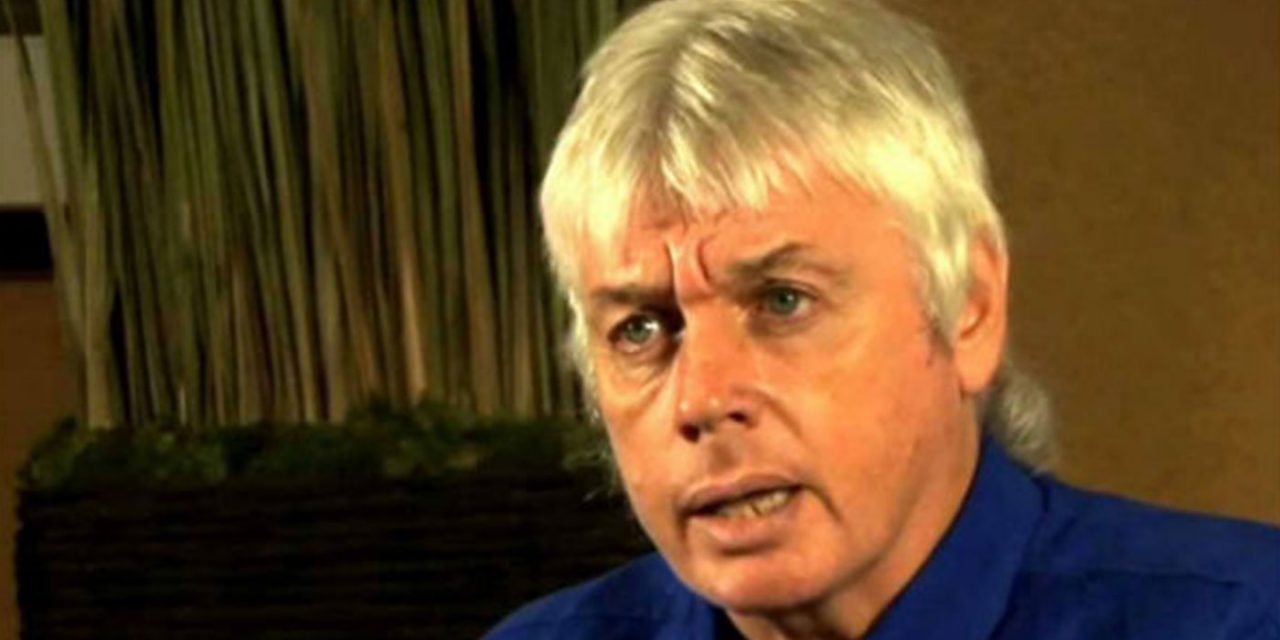 Old Trafford have cancelled hosting an event for David Icke, a controversial conspiracy theorist, who was due to host a speaking event at the venue this evening.

The venue, which is home to Manchester United football club, made their decision after receiving complaints from Campaign Against Antisemitism (CAA) and Labour MP Kate Green.

David Icke is known for his wild conspiracy theories, but his hatred of Israel is quite something. The video at the bottom of this article by CAA clearly shows his views against Israel, including comparing them to the Nazis, as well as his claims that Jews control the world.

In response to the news Mr Icke branded Manchester United a “disgrace to freedom” and said they were showing “contempt for the basic human right of free expressions”.

He said that the venue had based its decision on the “lies told to them by the ultra-Zionist hate group”, referring to the CAA, and Labour party MP Kate Green, who also called for Old Trafford to cancel the event.

A spokesperson for Manchester United told the Guardian: “The booking was made by a junior member of staff who was unaware of Icke and his objectionable views. The event has been cancelled.”

Icke took to twitter to condemn the decision, writing: “Manchester United you are a disgrace – football club cancels tonight’s David Icke book-launch dinner at the last minute on the say-so of ultra-Zionist hate group and freedom-destroying Labour MP.”

Kick It Out, who promote equality in football said: “Whilst we are concerned that David Icke was allowed to book an event at Old Trafford in the first place, we are pleased the appropriate action has been taken by Man Utd and the event has been cancelled.”

The event was part of a UK speaking tour for Icke’s new book, “Everything You Need To Know But Have Never Been Told”.

David Icke vowed that the dinner would still go ahead this evening but would be moving to a new venue.