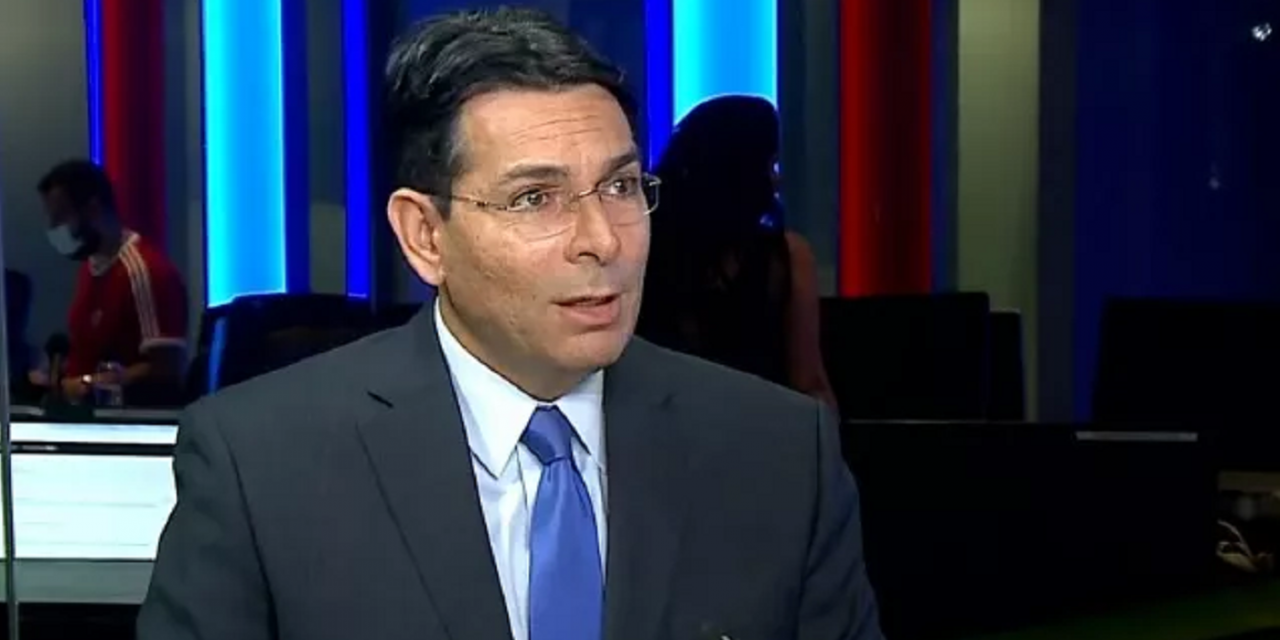 Israel’s former Ambassador to the UN Danny Danon launched a stark warning to Hezbollah Tuesday night, while calling for the Lebanese government to implement Resolution 1701 which prohibits any militia from operating in Lebanon.

“If Hezbollah will attack our civilians, our communities — we will retaliate, and we will bury Hezbollah under the rubble of Lebanon,” Danon told i24NEWS in an exclusive interview conducted in Tel Aviv.

In wake of Lebanon’s reported intention to file a complaint with the United Nations Security Council over Monday’s flare-up on the Israeli-Lebanese border, Danon “advised” Beirut to “start dealing with Hezbollah” instead.

“I feel bad for the Lebanese people,” he continued. “They are under the occupation of Hezbollah, they know that Hezbollah took over part of south Lebanon… but we are sending a very clear message to the Lebanese government: you have to take care of what’s happening in Lebanon, otherwise — you will pay the price.”