Councils will be stopped from boycotting Israel under reinstated Government policy 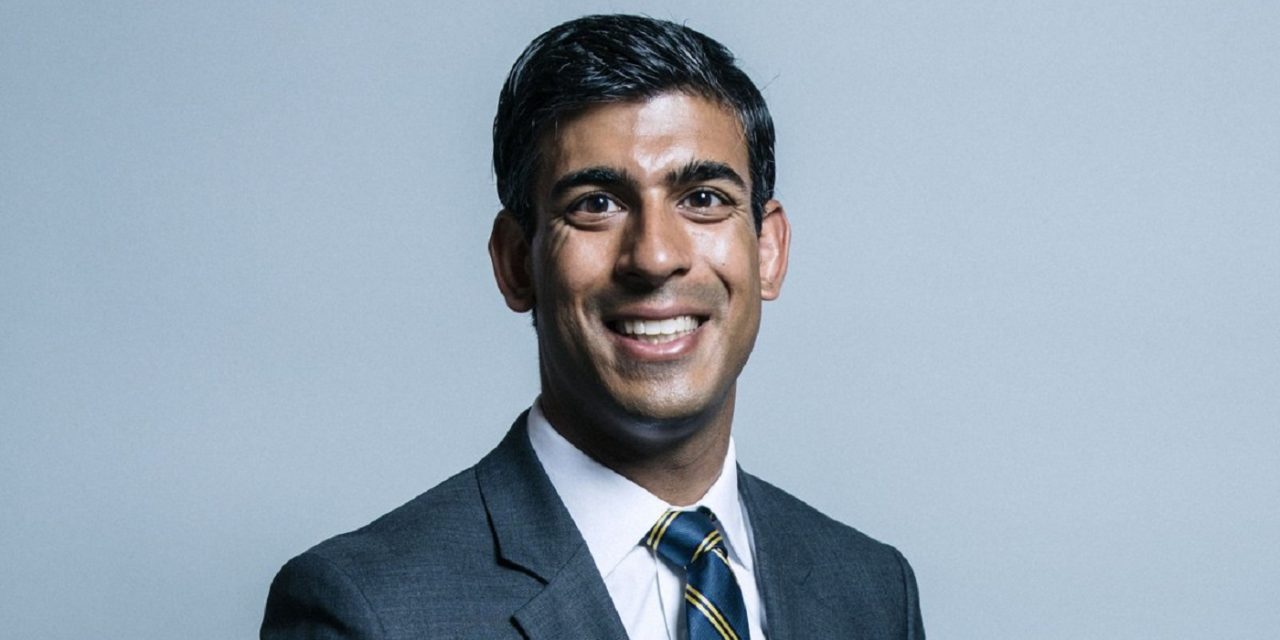 Housing, Communities and Local Government Minister Rishi Sunak MP has confirmed that he intends to reinstate guidance to ensure that local authorities across the UK do not “pursue investment policies that are contrary to UK foreign policy or UK defence policy”.

In June, Appeal Court Judge Rt. Hon. Sir Stephen Richards dismissed the PSC’s efforts. An earlier court judgement had ruled that the Government’s stipulation that local authorities “should not pursue policies that are contrary to UK foreign policy or UK defence policy” was unlawful, but Richards overturned the ruling and allowed the Government’s appeal.

Mr Sunak said in a parliamentary written answer: “Following the Government’s success at the Court of Appeal, pending the conclusion of any further legal proceedings, I intend to reinstate the guidance provided to Local Government Pension Scheme administering authorities requiring that they should not pursue investment policies that are contrary to UK foreign policy or UK defence policy”.

The Minister’s statement came in response to a question from Alex Cunningham MP who asked “with reference to the recent Court of Appeal judgement in the case of the Palestine Solidarity Campaign and Jacqueline Lewis against the Secretary of State for Communities and Local Government whether the new Institutions for Occupational Retirement Provision Directive will be applied to the local government pension scheme in January 2019”.