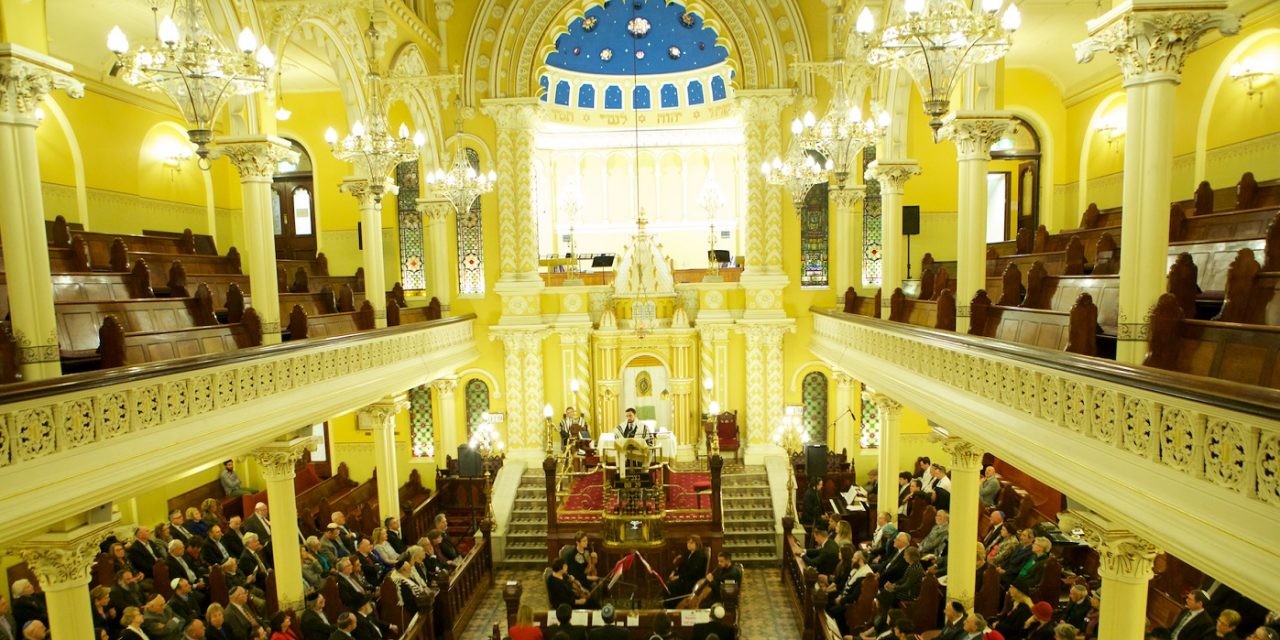 The shock decision by a planning committee to deny permission for the construction of a new synagogue in Sydney on the grounds that it would be a security risk has “effectively placed in jeopardy the future of Jewish life in Australia,” a prominent Jewish critic of the move said on Thursday.

“The decision is unprecedented,” Rabbi Yehoram Ulman told Australian media after the Land and Environment Court backed the decision by Waverley Council to ban the construction of a new synagogue in the well-heeled Sydney suburb of Bondi — expressing the fear that it would become a target for Islamist terrorists.

“Its implications are enormous,” Rabbi Ulman said. “It basically implies that no Jewish organization should be allowed to exist in residential areas. It stands to stifle Jewish existence and activity in Sydney and indeed, by creating a precedent, the whole of Australia, and by extension rewarding terrorism.”

Local Jewish leader Vic Alhadeff said he had never heard of any other religious group being denied a place of worship just because they were targeted by outside extremists and the move was a dangerous precedent.

“It’s a very sad day for Australia if an established community, which needs a house of worship, is refused permission to build it because of fear that others may pose a threat,” he said. “This simply shows how we’re all losing our freedoms. Those who want us to be afraid are winning, and this ill-conceived judgment represents a dangerous precedent.”

In refusing the synagogue application, the council asserted that “the site is not suitable for the proposed synagogue use as the Preliminary Threat and Risk Analysis relied on by the Applicant raises concerns as to the safety and security of future users of the Synagogue, nearby residents, motorists and pedestrians in Wellington Street” — the proposed location of the synagogue near Australia’s famous Bondi Beach.

Efforts by the synagogue’s advocates to enhance the building’s security with protective walls that can withstand explosive blasts were rejected by the council on aesthetic grounds. “The physical measures proposed to deal with the identified threats will have an unacceptable impact on the streetscape and adjoining properties,” the council said.