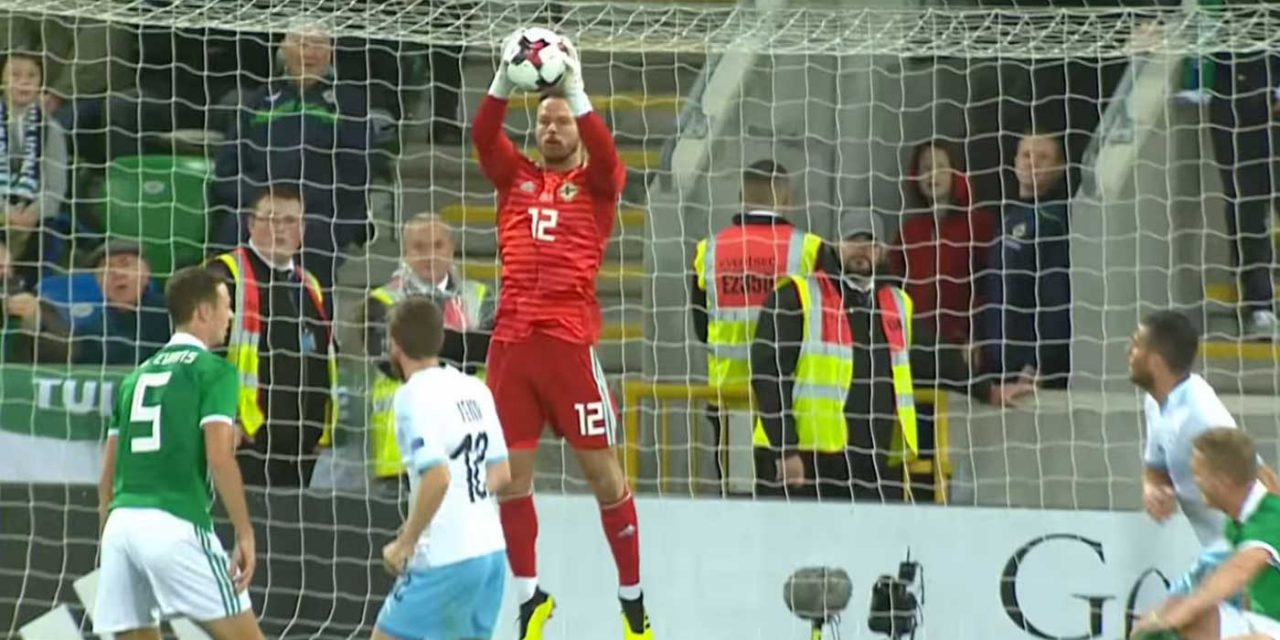 The anti-Israel hate group the BDS Movement tried to stop a football match from going ahead this week, but they failed.

Fortunately, the game went ahead as planned on Tuesday night with very little in the way of protest. Northern Ireland won the game 3-0.

The Northern Ireland Friends of Israel group said attempts to “politicise the game were sad”.

DUP MP Gregory Campbell said that calls to boycott the game from Sinn Fein were “the latest in the party’s ever-expanding list of boycotts”.

“Sinn Fein’s approach to outreach presently appears to be searching for new boycotts to initiate. Not content with refusing to sit in Westminster, the Assembly and the Executive, republicans are branching out to sports and culture,” the East Londonderry MP said.

“Having called for a boycott of the Eurovision Song Contest, Sinn Fein’s latest target is Northern Ireland’s international friendly against Israel. Their calls for players to pull out of the match are typical of Sinn Fein, whose desire is to use a cloak of self-righteous protest to polarise and divide wherever possible.

“It says much about Sinn Fein to contrast how exercised the party and many of its public representatives are about an international friendly football match compared to the fact that people in Northern Ireland are suffering as a direct consequence of Sinn Fein’s refusal to govern.”