Christian Zionism criminalised in Iran as believers imprisoned for their faith 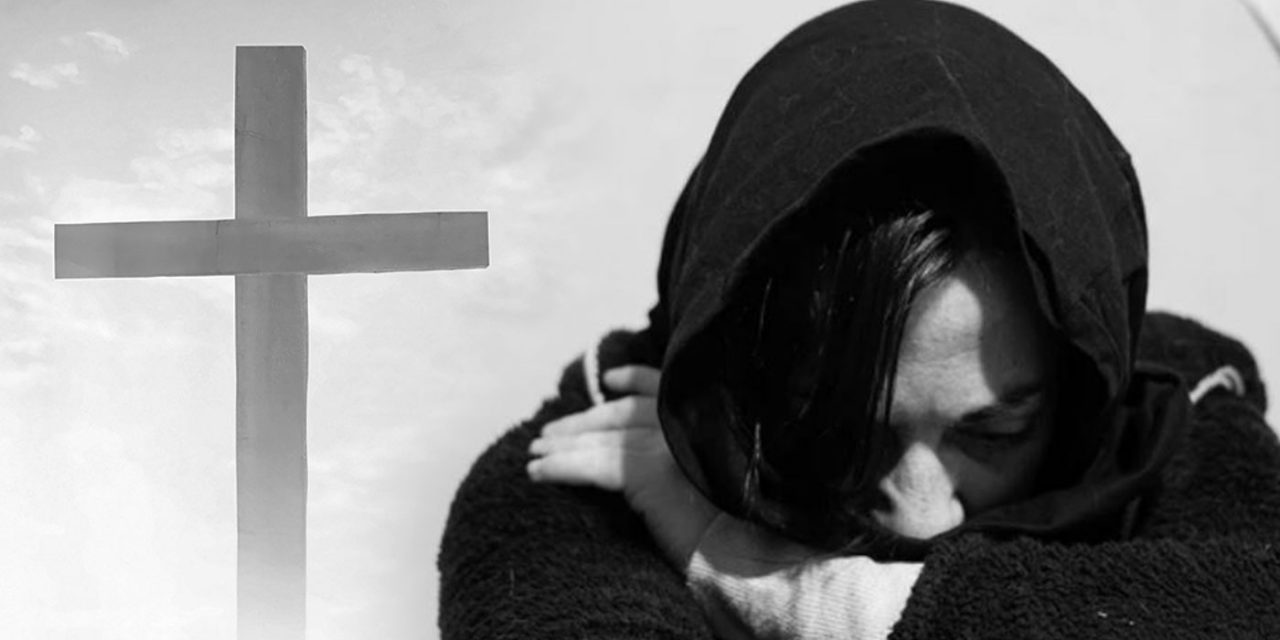 The Iranian regime is proving itself to be an authority dictatorship once more with its brutal crackdown on religious freedoms. This time, it is Christian Zionists who are being persecuted for their faith.

Three Christians were jailed in Iran this week for the crime of “spreading Zionist Christianity”.

At CUFI, we believe that Zionism is a key part of Christianity. After all, God himself as the Creator of Earth has all authority over it. God gave the land of Israel to Abraham, Isaac and Jacob and to all their descendants (the Jewish people) as an eternal inheritance. When God makes a promise, he keeps it. And as the Bible says, God is the same yesterday, today and forever.

We cannot oppose God’s promises without opposing God. And as Christians, we are unable to place ourselves in opposition with God without facing judgement. We are Zionists because we are Christians.

This crackdown by the tyrants of Tehran is an anti-Christian crime.

The shocking news that Christians are being jailed for their faith comes from a report by a London-based human rights organisations Article 18, which details the victims of the Iranian regime as Ramin Hassanpour, his wife Saeede, and another woman, Sakine (Mehri) Behjati.

The two women were jailed for two years while Ramin was jailed for five. Along with spreading Christiani Zionism, they were charged with “acting against national security” and attending a house-church.

A fourth member of their group, Hadi (Moslem) Rahimi, is already serving his own four-year sentence.

The Christians are all members of the non-Trinitarian “Church of Iran.” They were first arrested in February 2020 and released on bail. Over the past year there have been several court cases and, in September 2020, their appeals were rejected.

Christians in Iran are being denied their basic human rights, according to the US Commission on International Religious Freedom.

“Christians have been sentenced to prison terms for holding private Christmas gatherings, organising and conducting house churches, and travelling abroad to attend Christian seminars,” USCIRF said in its 2019 annual report. “Evangelical Christian communities face repression because many conduct services in Persian and proselytize to those outside their community. Pastors of house churches are often charged with national security-related crimes and apostasy.”

Christians arrested in Iran are often treated and charged as “enemies of the state”, and lawyers who take on their cases face the threat of detention according to USCIRF.

Christian Zionists are also under increasing threat because the Islamic authorities in Tehran “closely link faith in Jesus as Messiah with the Jewish hope of national restoration.” Converting to Christianity is also seen as a crime.

Christians are a tiny minority in Iran. There is just over 300,000 living in the country, less than 1% of the entire population.

However, according to a report by Operation World, Evangelical Christianity is growing in Iran at a rate of 20% per year despite this anti-Christian crackdown.

We must pray for the Christians who have been jailed, that God will be with them through their ordeal. And let’s continue to pray for revival in that land. That many more will come to know Jesus Christ as their Lord and Saviour.