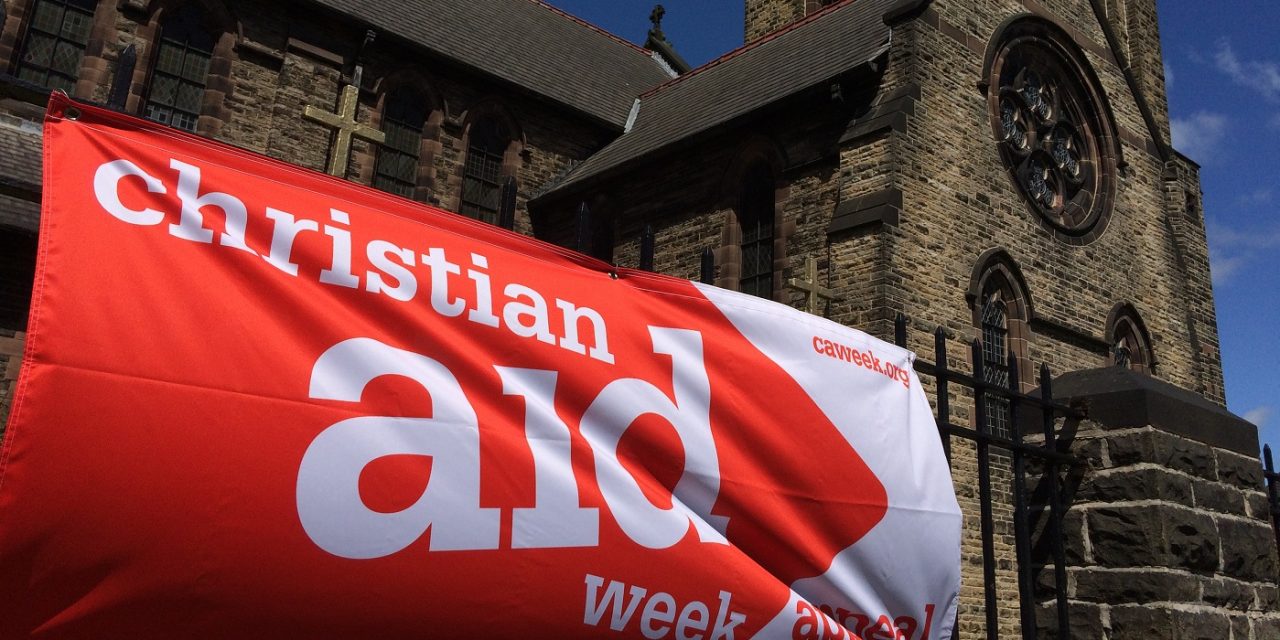 Christian Aid has joined a list of pro-Palestinian campaign group calling upon the UK government to outline “meaningful consequences” if Israel goes ahead with applying sovereignty over parts of Judea and Samaria (the West Bank).

The letter co-signed by 13 groups, including the UK charity, Christian Aid and Interpal, says Israel would be breaking international law, a statement that is untrue, and says there must be “appropriate ramifications”.

Writing in an op-ed in June, CUFI Founder, Pastor John Hagee said, “From a Biblical, historical and legal perspective, Israel owns, and does not occupy, the Holy Land. And one cannot be an occupier on land it owns. Nevertheless, an all or nothing approach – as the Palestinian leadership insists upon – often results in getting nothing at all.

“It is therefore unsurprising that since its founding, Israel has repeatedly offered to make painful compromises in pursuit of peace with its neighbors to no avail. With all of this in mind, CUFI and its more than eight million members, supported and continues to support the Trump Peace Proposal in its entirety. This includes Israel’s exercising its sovereignty over portions of Judea and Samaria and once again offering the Palestinians an opportunity to have a prosperous and independent existence.”

“For any side in the Arab-Israeli conflict, perfect is the enemy of good. Pragmatism must reign, and the Trump plan is the most realistic effort ever offered by an American administration to end hostilities in the region.

“It is now up to the Palestinians to make a decision. They are unquestionably the masters of their own destiny. Haaretz editor-in-chief Aluf Benn was right when he wrote that to delay a unilateral Israeli move, “All [Palestinian Authority President Mahmoud Abbas] needs to do is call, text or email the White House to request a meeting with President Donald Trump at which he announces his willingness to resume peace talks with Israel on the basis of the ‘deal of the century.’”

“Israel cannot be expected to acquiesce to the demands of a Palestinian leader who refuses to talk about peace but has no problem talking about the supposed evils of the Jewish state. Likewise, Israel’s Middle Eastern neighbors should focus less on making threats and more on offering solutions.”

Leaders from around the world spoke out on Thursday against the appropriation of the term “apartheid” from its historical South African context with the goal of defaming and...
Read More
Share
Tweet
Email
More
770 Shares