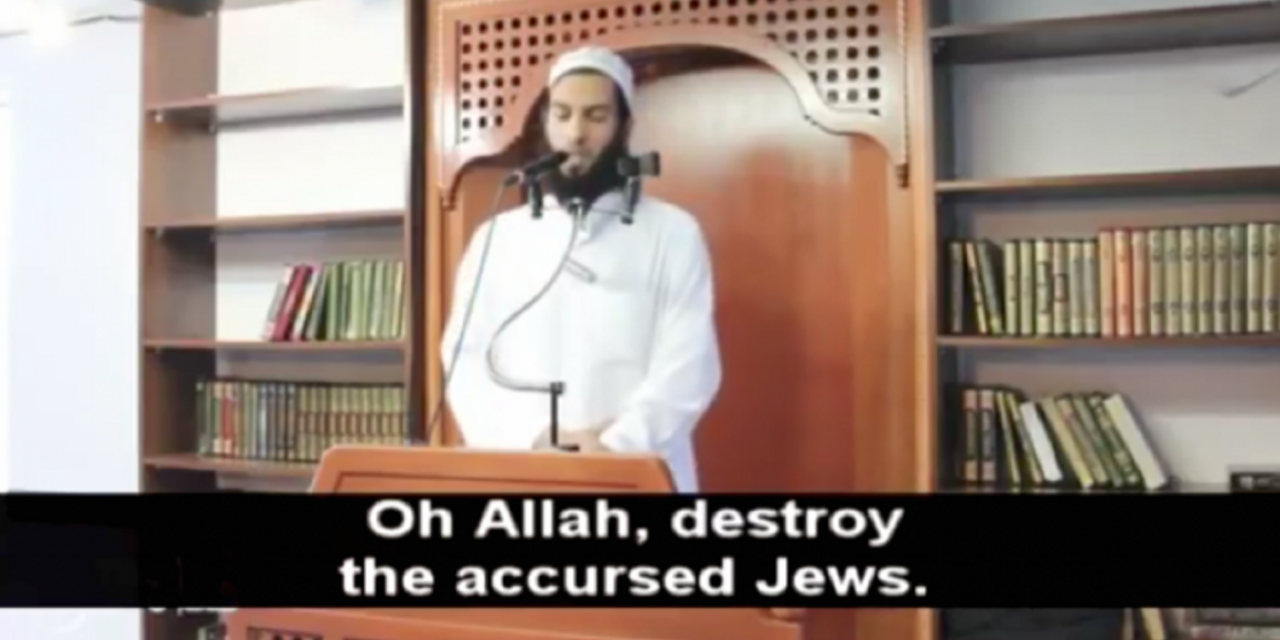 Quebec prosecutors will not file hate crimes charges against an imam for saying at a Montreal mosque that he prayed for Allah to “destroy the accursed Jews.”

In a November 2014 video seen on YouTube, Sayyed Al-Ghitawi said at the Al-Andalous Islamic Centre that Allah will kill Jews “one by one.”

B’nai Brith Canada and the Centre for Israel and Jewish Affairs filed complaints in February and March against Al-Ghitawi and another imam expressing similar sentiments, but prosecutors said this week that too much time had elapsed since the incidents and there was probably not enough evidence to get a conviction.

“We’re obviously very disappointed if what [Ghitawi] said does not cross the threshold for incitement to genocide, it’s not clear what would,” Rabbi Reuben Poupko of the Centre for Israel and Jewish Affairs told CJAD News. “This was explicit, this was repeated, this was unambiguous.”