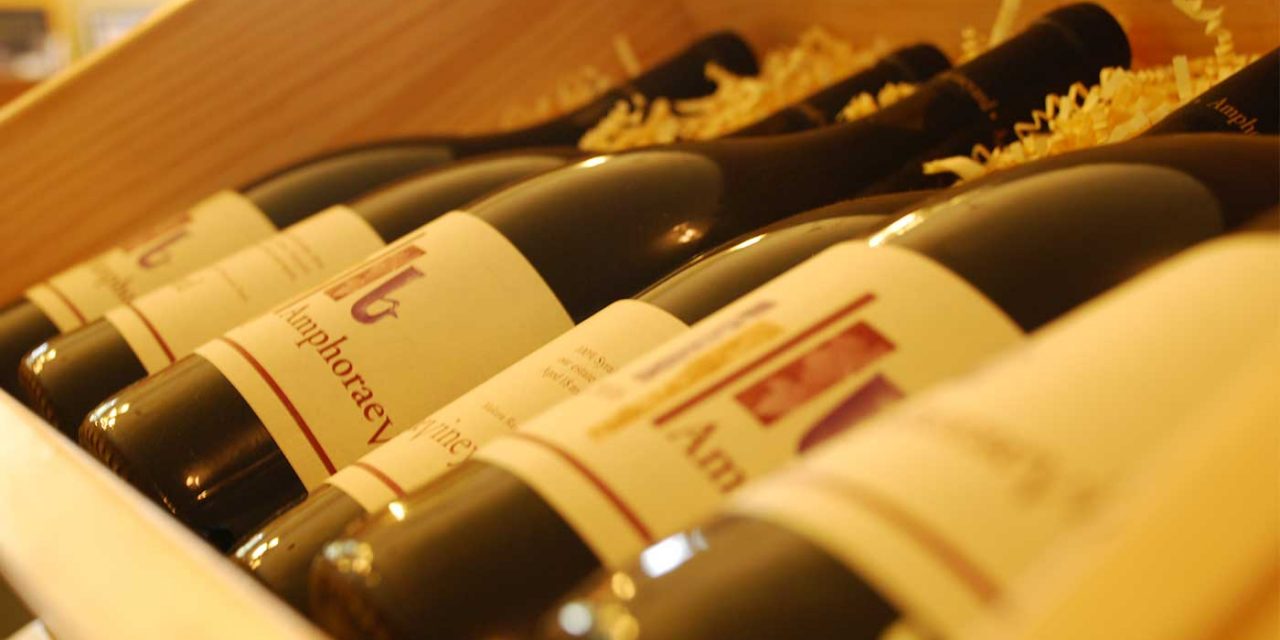 The Canadian Federal Court has ruled that wine produced by Israelis living in Judea and Samaria (the ancient heartland of Israel) cannot be labelled as “Made in Israel” when sold in Canada.

“The Canadian court’s decision concerning labelling of Israeli products encourages and lends support to boycotts and the BDS movement. Israel objects to this,” the Foreign Ministry said in a statement.

“The Ministry of Foreign Affairs and the Israeli embassy in Canada will continue to act against discriminatory treatment and the singling out of Israel in the matter of product labelling in Canada,” it said.

Challenging a previous decision by the Canadian Food Inspection Agency, Judge Anne L. Mactavish determined on Monday that labels describing wines made in the settlements as Israeli products are “false, misleading and deceptive.”

Canada’s Federal Court handed down the decision with a written opinion stating that allowing settlement wines “to be labelled as ‘Products of Israel’ … does not fall within the range of possible, acceptable outcomes which are defensible in respect of the facts and law. It is, rather, unreasonable.”

In her ruling, she did not take a position on how exactly such wines should be labelled, saying that was for the Canadian Food Inspection Agency to decide.

Mactavish also noted that settlements are not considered part of the State of Israel, as Canada does not recognize Israeli sovereignty beyond the pre-1967 borders.

While the judge’s decision is legal and not political in nature, it could potentially strain otherwise strong ties between Jerusalem and Ottawa.

In 2015, the European Union said goods produced in the settlements must not be labelled as made in Israel. Many senior officials, including Prime Minister Benjamin Netanyahu, denounced the EU for the move, suggesting that it was comparable to the Nazi boycott of Jewish goods before World War II.

It is important to note that Judea and Samaria, which today is referred to outside of Israel as the “West Bank”, is the ancient homeland of the Jewish people and includes all of the holiest sites of Judaism, including the Old City of Jerusalem, the Temple Mount, the Mount of Olives and the ancient Jewish cemetery it is home to, as well as the Tomb of the Patriarchs in Hebron where Abraham, Isaac and Jacob are buried. Their purchase of that land is recorded in the Bible and was clearly part of the land God gave to the Jewish people.