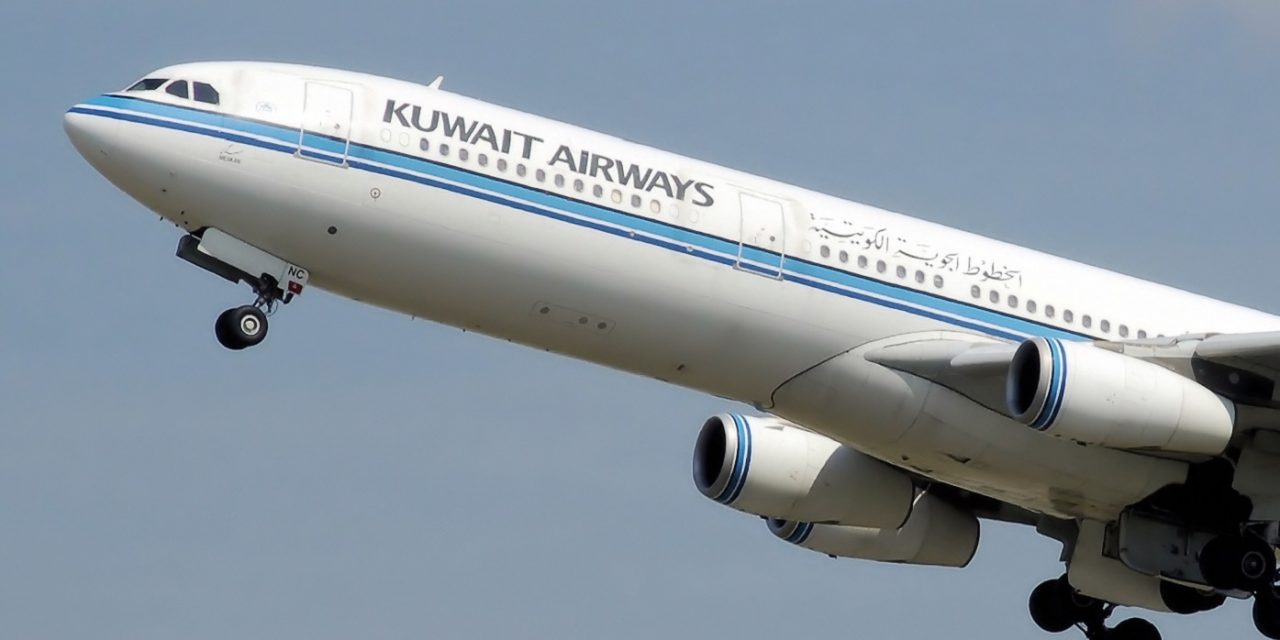 The German Justice Ministry has asked German Chancellor Angela Merkel to strip Kuwait Airways of its German landing rights because of its policy of banning Israelis from flying on its planes.

The request follows a German court judgement last week in which the judge sided with the airline over its discriminatory policy towards Israelis because the airline offered to pay for them to fly on other airlines instead.

German Justice Secretary Christian Lange this week asked Merkel to personally withdraw the airline’s landing rights, saying: “We must never be silent when Jews are discriminated against or harassed.”

He added: “The German Government must make it clear that it rejects this form of discrimination and hatred – and that we are on our side of our Israeli friends. Our friendship with Israel is non-negotiable. Such discrimination is not tolerable.”

German Foreign Minister Michael Roth said: “It is incomprehensible that in today’s Germany a passenger cannot board a plane simply because of his nationality.”

The U.S-based Lawfare Project, which supported the Israeli plaintiff, said the judgment at Frankfurt District Court in favour of Kuwait Airways had “whitewashed antisemitism” and applauded the ministers’ interventions.

The plaintiff had bought a ticket from Frankfurt to Bangkok but was barred from boarding his flight because of his nationality.

Brooke Goldstein of the Lawfare Project said: “To see a Jewish person banned from exercising his freedoms in Germany in 2017 is chilling enough.  To see that discrimination whitewashed and legitimised by a German judge is grotesque.