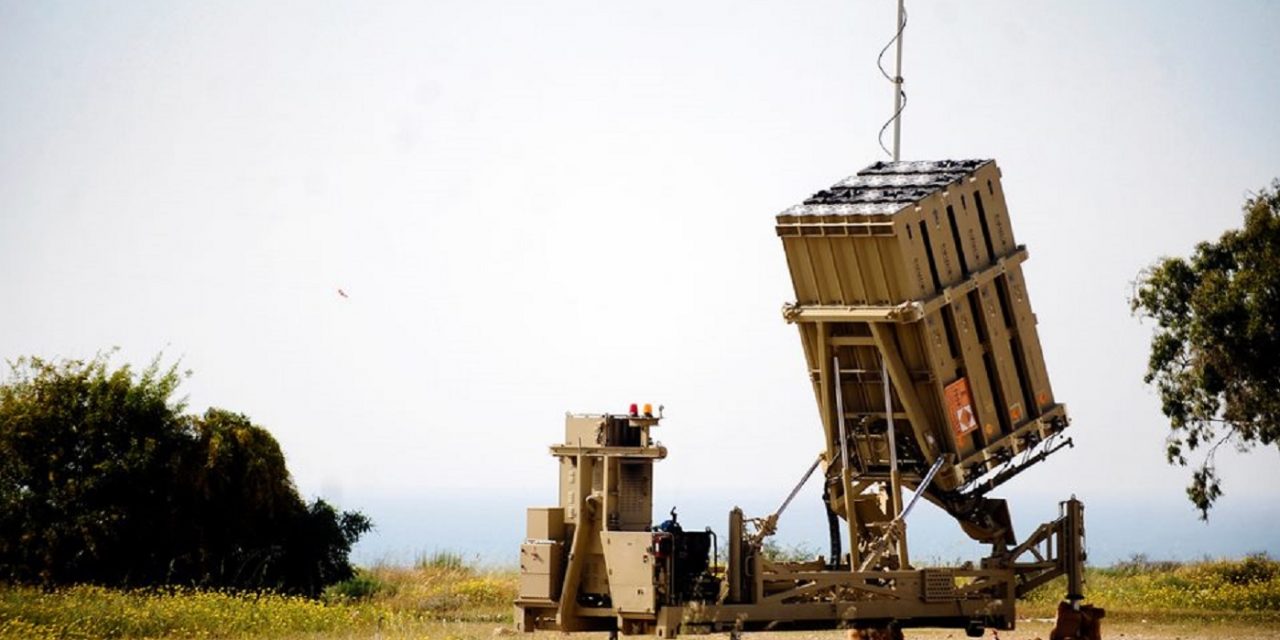 Britain’s Falklands Islands are to be protected by the same technology behind Israel’s Iron Dome missile defence system.

The Ministry of Defence is set to spend 78 million pounds to purchase the £78 million Sky Sabre missile shield.

Jewish News says the UK appears to have opted for the  after the Argentinian air force purchased five advanced French fighter jets, which come armed with Exocet missiles.

An UK Ministry of Defense spokesperson said that “following an open competition, we selected Rafael  to provide the main computer system which will link our state-of-the-art radars and new Land Ceptor launchers together to boost our defense of the Falkland Islands.”

The procurement from Rafael is part of a  280 million pound defense package for the Falklands announced by the British Ministry of defense in 2015, Israel’s Globes reported.

Natan Barak, chief executive of Mprest, told the Daily Mail that the system “can protect any area worldwide”.

“You have to identify, as fast as you can, which object is in the air, whether it is Great Britain’s or something else, and see if it is a threat,” Barak said. “It also has to be capable of integrating with launchers and missiles. Our system is capable of doing this very fast. We are going to be part of the NATO network and we are going to integrate our system with Britain’s command and control system. They will be able to operate and activate our system to fire on threats.”

The Iron Dome anti-rocket system is designed to intercept and destroy short-range rockets and artillery shells and is part of Israel’s four-tiered air defense apparatus. It has successfully demonstrated its ability to intercept short range missiles fired at Israel by Gaza-based terrorists, and over the past decade it has shot down more than 1,200 such rockets.