Gravestones have been knocked over and broken at the Jewish cemetery in Sofia in what is being treated as an anti-Semitic attack.

The cemetery is located on the premises of Bulgaria’s capital Central Cemetery. .

Photos taken by concerned visitors of the cemetery show knocked down gravestones and broken grave slabs. One photo shows a grave stone, which seems to have broken into at least three pieces, after it was thrown on a neighbouring grave. 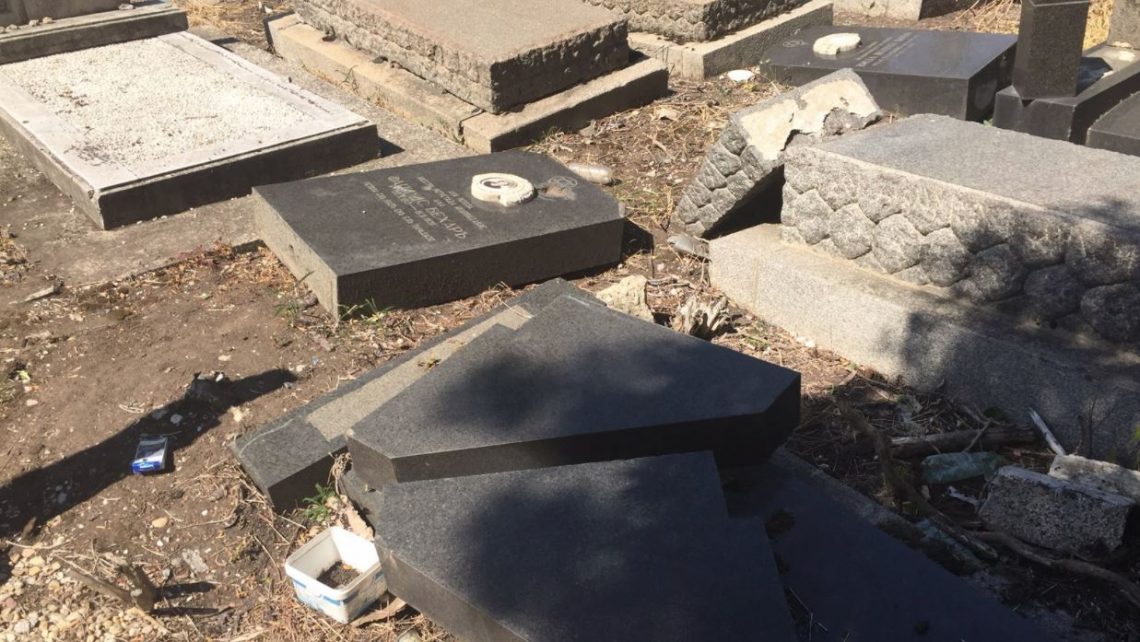 Chobanov promised all necessary measures would be taken in order to establish the identity of the perpetrators, as well as their motive. He expressed regret about the vandalism, which occurred just before the Jewish holidays of Rosh Hashana, which commences on September 20, Yom Kippur, which starts on September 29, and Sukkot, which starts on October 4.