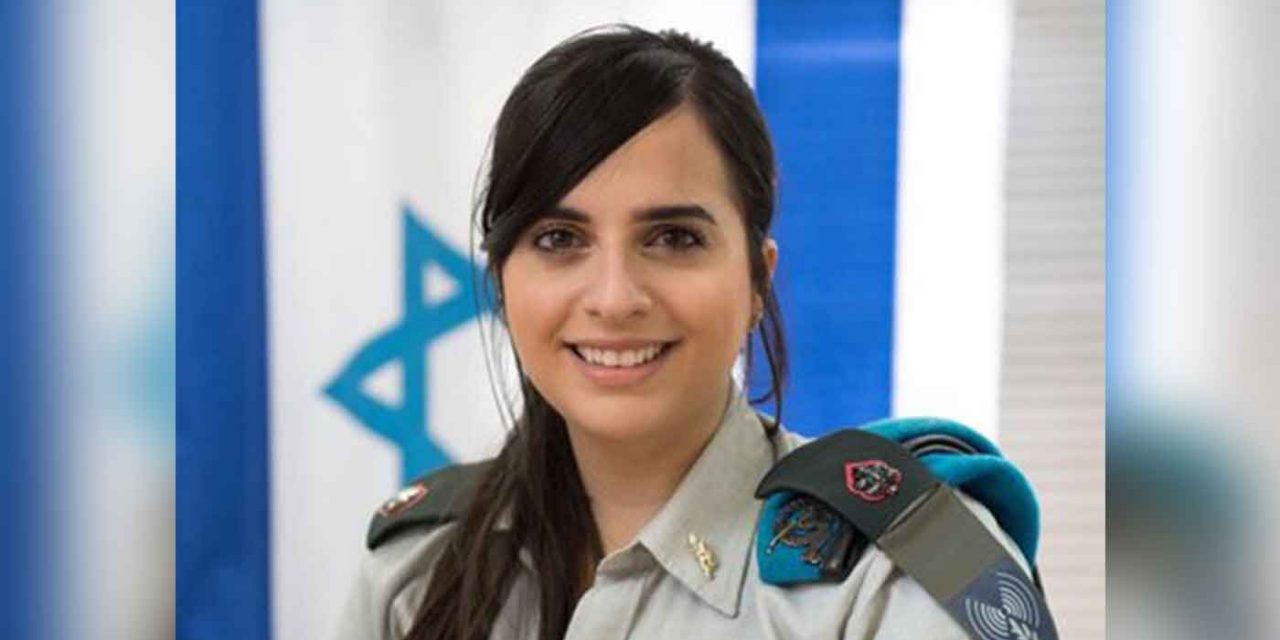 A British Jewish woman who made aliya to Israel in 2009 and now serves as a Major in the Israeli Army has been awarded for her outstanding contribution to the State of Israel.

London-born Major Keren Hajioff, a senior figure in the IDF’s diplomacy unit, this week won the 2018 Sylvan Adams Nefesh B’Nefesh Bonei Zion Prize for Young Leadership, one of seven total recipients. The prize recognises the achievements of “outstanding Anglo Olim and their contribution to the State of Israel”.

Hajioff, who was named in Jewish News’ prestigious Aliyah List, moved to Israel soon after completing her secondary school studies and joined the IDF as an Instructor in the Artillery Corps.

She went on to become Head of Information and Policy in the Ground Forces Foreign Relations Branch, then Foreign Relations and International Student Officer at the Israel National Defence College, where she was promoted to the rank of Captain a year early. She is now Head of Public Diplomacy in the IDF Spokesperson’s Unit.

You may recognise Major Hajioff from recent videos she has appeared in explaining the situation on the Israel-Gaza border. Below is one of those videos – she is doing a great job of advocating for and defending Israel!

SHARE THE TRUTH & Pray for Israel and the IDF today

URGENT: Please SHARE and PRAY for Israel today!Today, you have been hearing that Israeli soldiers are clashing with Palestinian “protestors” at the Gaza border.These are not protests! Hamas has orchestrated these riots and camouflaged them as peaceful demonstrations. Nothing could be further from the truth.The time has come, the time is now! For Zion’s sake WE WILL NOT KEEP SILENT.video via Israel Defense Forces#IDF #CUFI #Israel #PrayforIsrael

Posted by Christians United for Israel – UK on Saturday, 31 March 2018