Britain must stand with Israel at the UN 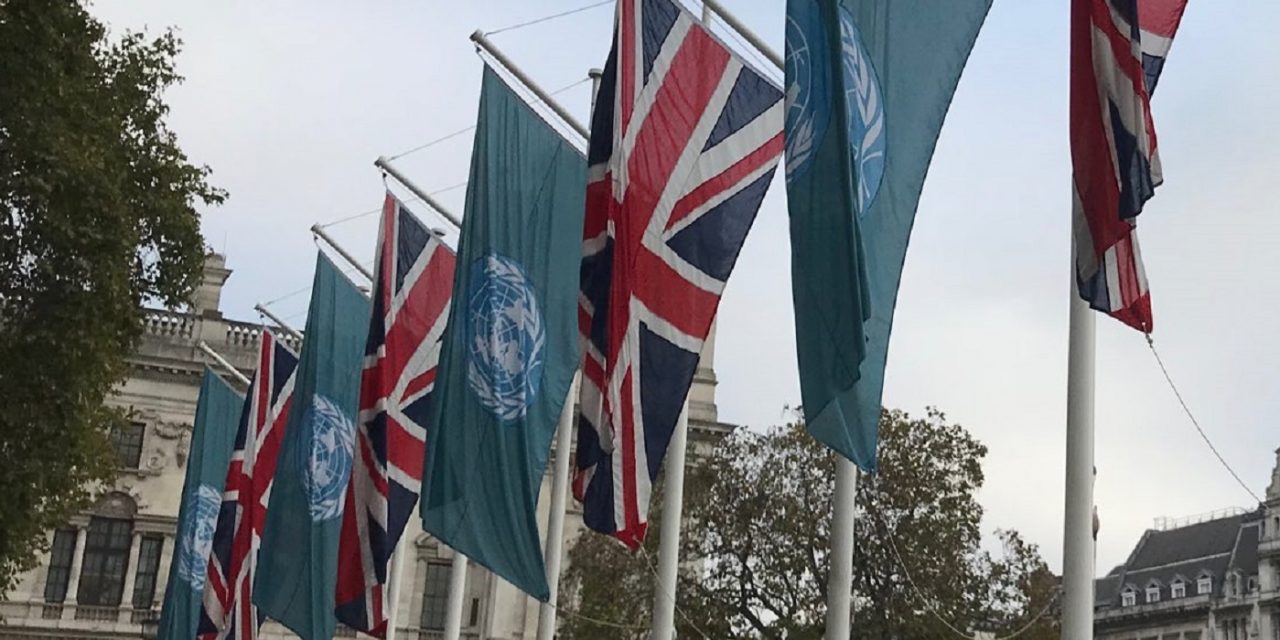 For Britain to truly back Israel at the UN there has to be a change of the UK’s foreign policy together with the courage to take a bold stand. For example:

Britain should have no role in this absurdity.

These are just some of the areas we at CUFI believe should be challenged at the UN. However, we are deeply concerned that Britain continues to play its part in the biased and slanderous attitude towards Israel in the chambers of the UN.

The UK should instead lead by example.

We need to make our voices heard and pressure our government more than ever before. Will you stand with us? Please look out for opportunities in 2021 to get behind CUFI in calling for Britain to back Israel at the UN, starting with our first action next week. Details will be located on our dedicated UN resource page at www.cufi.org.uk/UN.

And please remember that your generous support through donating to CUFI helps us make an even greater impact.

Leaders from around the world spoke out on Thursday against the appropriation of the term “apartheid” from its historical South African context with the goal of defaming and...
Read More
Share
Tweet
Email
More
1.0K Shares