EU threatens Kosovo over its plan to open Jerusalem embassy 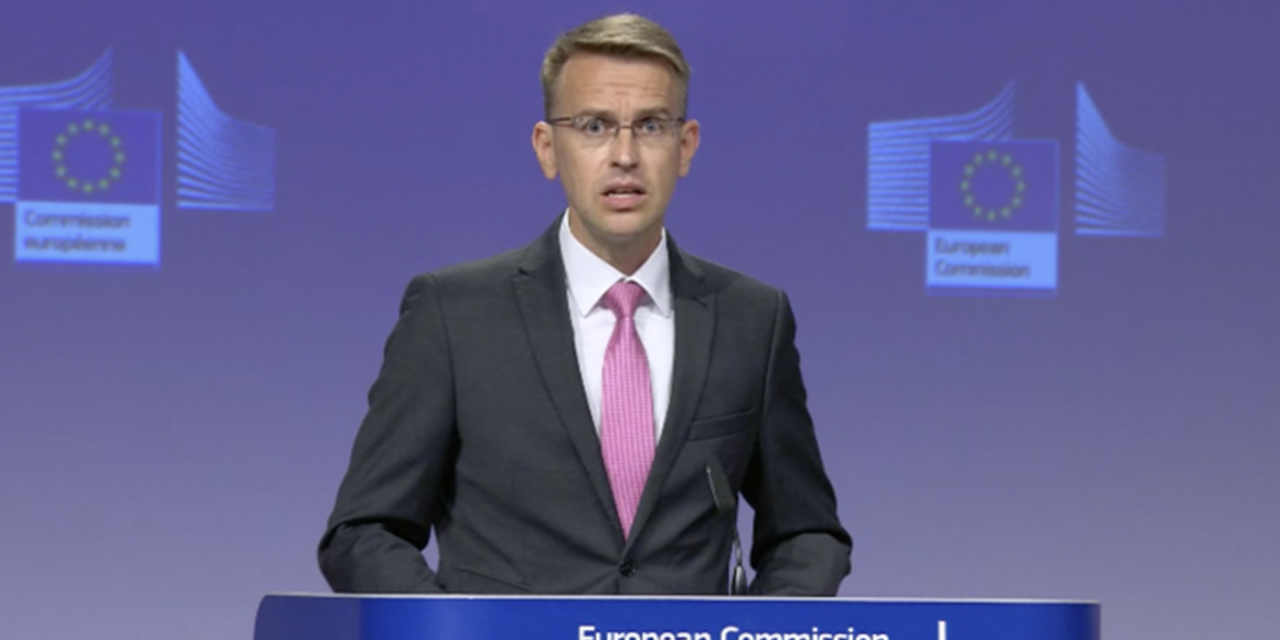 The European Union has warned Kosovo against its plans to open an embassy in Jerusalem, threatening that if Kosovo goes ahead with the plans the action could prevent it from joining the European Union in the future.

Kosovo is the first Muslim-majority country to recognise Jerusalem as Israel’s capital and has stated they will be opening an embassy in Jerusalem in the Spring. Now, those plans are under threat from the European Union.

Peter Stano, the EU’s lead spokesperson for external affairs, reminded the Kosovans that every other EU country has its embassy located in Tel Aviv – and was in line with Security Council Resolution 478, which calls for all UN members to do likewise, reported Israel HaYom.

Stano added that the EU has a commitment to a two-state resolution to the Israeli-Palestinian conflict through dialog “and to find a way to resolve the status of Jerusalem as the capital of the two resultant states.”

He added that he expected Kosovo to abide by the EU position, warning that not doing so could endanger the Balkan state’s accession to the bloc.

Kosovo is not part of the EU but is listed as a candidate for becoming a member.

The European Union and its leaders have strongly criticised countries that have moved their embassies to Jerusalem, including the United States. It also seems they have blocked EU member states from moving forward with planned embassy moves.

In 2018, German Chancellor Angela Merkel personally called European leaders urging them not to move their embassies from Tel Aviv to Jerusalem.

Romania is one country who has stated it will move its embassy, but under immense pressure from the European Union, this move has not yet taken place.

French President Emanuel Macron also told Israel’s PM Netanyahu directly that the US embassy move was “not a cause for celebration”, showing his opposition to this position.

Sadly, the UK government is also seemingly against Jerusalem as being Israel’s capital. This is a viewpoint we hope to change, which is why more than 40,000 people have signed our petition to move the UK Embassy to Jerusalem. If you would like to add your name, please click the image below.