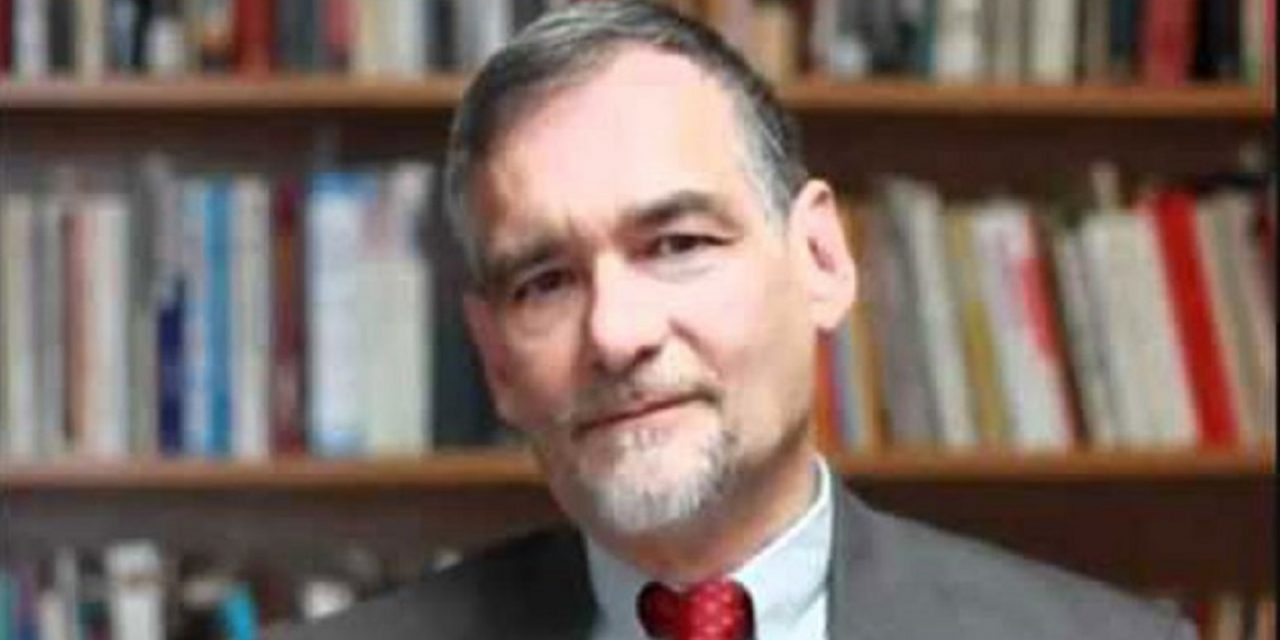 Britain has banned a prominent American Holocaust denier from entering the United Kingdom, according to a copy of correspondence from the interior ministry.

Mark Weber, director of the California-based Institute for Historical Review, has questioned the scale of the Holocaust, in which six million Jews were killed.

“You are the subject of an exclusion decision taken personally by the Home Secretary on 28 April 2015 on Unacceptable Behaviour ground,” the letter to Weber dated December 22 from Britain’s Home Office said.

Prime Minister Theresa May was Home Secretary at the time of the decision.

“She personally directed that you should be excluded from the United Kingdom on the grounds that your presence here is not conductive to the public good,” according to the 2015 decision.

The Home Office said it had no address for him when the decision was first made.

Weber said he learned he was banned from entering Britain while waiting at Madrid’s airport to board a flight to London, where he intended to change planes for a flight to Los Angeles.

In a letter emailed to the Home Office, Weber said that the quotes attributed to him by the ministry were “second hand information that is, at least in part, inaccurate, untrue or distorted”.

Weber in a 2009 article entitled “How Relevant is Holocaust Revisionism?” said he had devoted much time to critically reviewing the what he termed the Holocaust narrative.

But he said Holocaust revisionism had proved to be a hindrance to the real struggle against what he called “Jewish-Zionist” power.