BREAKING: DUP agrees in principle to deal with Conservatives 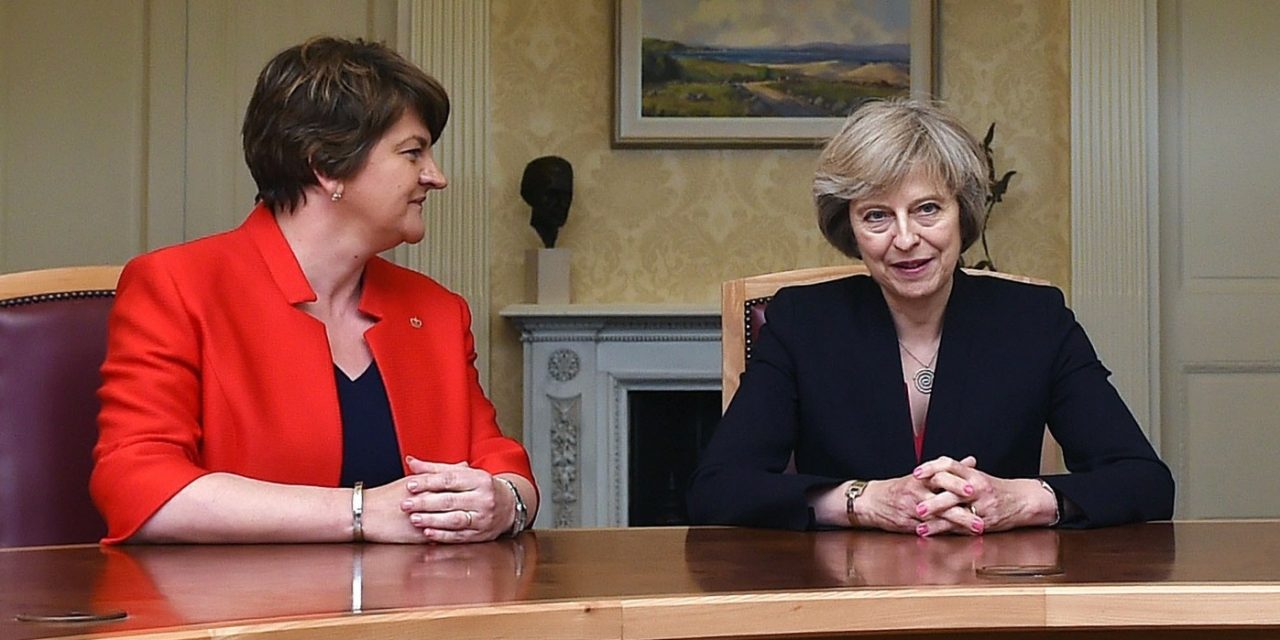 The Democratic Unionist Party have agreed in principle a “confidence and supply” deal to support a Conservative government, it has been announced.

Theresa May was left eight seats short of an overall majority in the general election, while the DUP won 10 seats.

Downing Street said the details of the outline deal would be discussed at a cabinet meeting on Monday.

The DUP from Northern Ireland is seen as being “staunchly” pro-Israel.

Christians United for Israel UK is committed to continue making a stand for Israel during the next Parliament. We look forward to supporting the new government in taking decisive steps in forming policy that strengthens the relationship between Britain and Israel. We are encouraged in the DUP’s historical record of being pro-Israel and are praying that they, together with the Conservatives, will make a positive contribution to the UK’s support for the Jewish State.