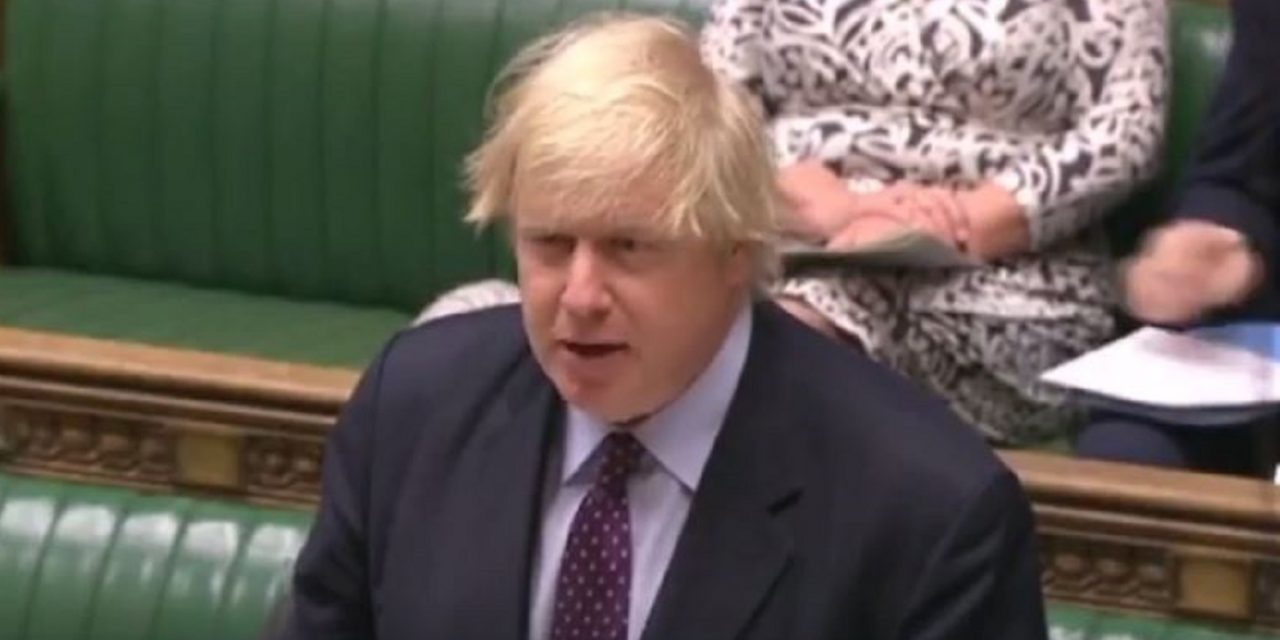 Boris Johnson has spoken out against the United Nations Human Rights Council after it condemned Israel’s bombing of Hezbollah positions in the Golan Heights, calling the criticism “a profound absurdity”.

The Foreign Secretary, speaking to MPs on Tuesday, said it was “absolutely preposterous” that there should be a motion condemning Israel’s policy in the Golan Heights “when after all in that region of Syria we have seen the most appalling barbarity by the Assad regime.

“That was the point the UK government was making,” he added, a reference to a statement by the UK’s delegation to the UN on Friday which castigated the UNHRC over a motion criticising Israel for its continued “occupation” of the Golan Heights.

The UK delegation warned that there was an “unacceptable pattern of bias” in the UNHRC’s treatment of Israel, and noted that: “Israel is a population of eight million in a world of seven billion.

“Yet since its foundation, the human rights council has adopted 135 country-specific resolutions; 68 of which [have been] against Israel.

“Justice is blind and impartial. This selective focus on Israel is neither.”

The Foreign Secretary also said he opposed the imposition of boycotts on Israeli West Bank settlements, and that he believed shoppers should make the choice for themselves.