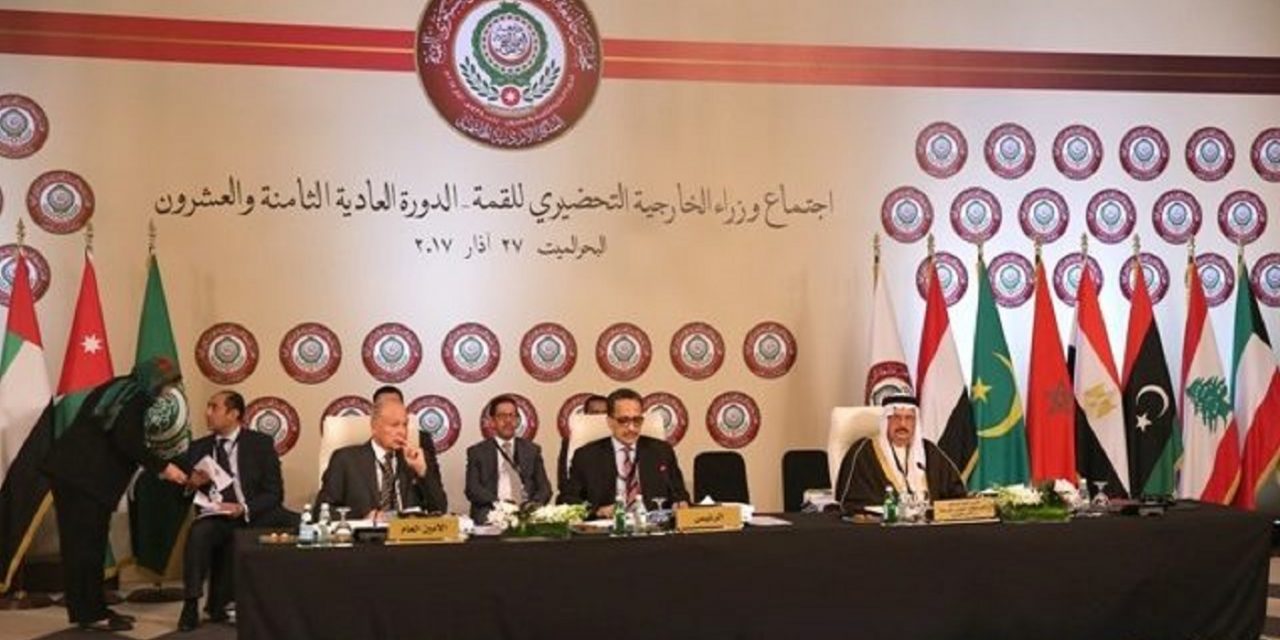 The Arab League has unanimously passed a resolution on Tuesday opposing the moving of any embassy in Israel to Jerusalem.

“The Arab League considers setting up any diplomatic mission in Jerusalem or moving it to the city an explicit attack on the rights of the Palestinian people and all Muslims and Christians,” the resolution states.

This was an apparent reference to President Donald Trump’s previously stated intentions to move the US Embassy in Israel from Tel Aviv to Jerusalem.

Arab foreign ministers unanimously endorsed more than a dozen policy resolutions, including one rejecting what they called “unilateral steps”that “jeopardize the historic and legal status” of Jerusalem.

Meanwhile, Vice President Mike Pence stated on Sunday during his address at the AIPAC  annual policy conference in Washington, DC, that Trump is giving “serious consideration” to the move.

“After decades of talking about it, the President is giving serious consideration to moving the American embassy from Tel Aviv to Jerusalem,” he said.

Jordanian Foreign Minister Ayman Safadi said the resolution is one of “about 17” to be adopted later this week at the conference.

He said the ministers also reaffirmed the need to establish a state of Palestine alongside Israel.

Despite many challenges facing the Arab world: the Palestinian issue, the Arab-Israeli conflict, the Arab peace initiative, the alleged Israeli “settlement and violations of Jerusalem” are top priorities.