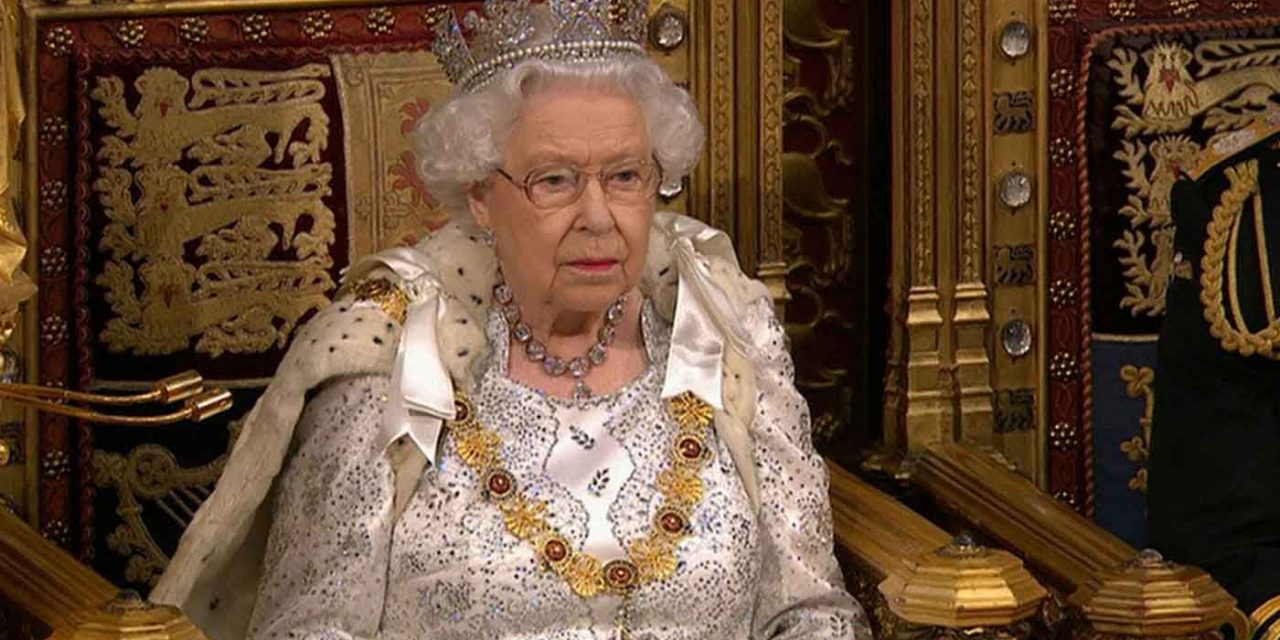 The new Conservative government will make it illegal for public bodies to boycott Israel. This will put a stop to left-wing local councils from voting to boycott Israel in contradiction to Britain’s foreign policy. The planned legislation was unveiled on Thursday in what has been described as “the most radical Queen’s Speech in a generation”.

Speaking in the Commons, Johnson said: “One innovation that this Queen’s Speech introduces, is that we will stop public bodies from taking it upon themselves to boycott goods from other countries, to develop their own pseudo foreign policy against countries, which with nauseating frequency turns out to be Israel.”

No longer can left-wing local councils support the anti-Semitic boycotts of Israel.They should not be acting in contradiction to Britain's foreign policy. Local councils should not be damaging the relationship with our close ally. It is absolutely right for the government to crack down on this.We welcome this move and thank Boris Johnson for taking this bold stand!#LoveIsrael #PrayforIsrael #PrayforUK #DefendIsrael #NoToBDS #BDSFail #CUFI

Posted by Christians United for Israel – UK on Thursday, 19 December 2019

Conservative peer Lord Eric Pickles, a former MP who is now the UK Special Envoy for post-Holocaust issues, spoke at the International Institute for Strategic Dialogue’s conference in Jerusalem on Sunday night and gave his views on BDS.

“BDS is antisemitic and should be treated as such,” Pickles said, explaining that the new law will not allow public bodies to work with those who boycott, divest from or sanction Israel in any way.

The aim of this bill is to stop Labour-led local councils from imposing boycotts against our allies, such as Israel. This is important because local councils should not be dictating the UK’s foreign policy or acting in violation of it.

The Boycott, Divestment and Sanctions (BDS) movement is an anti-Israel boycott movement that singles out Israel, the world’s only Jewish state. Some local councils in the UK have foolishly given support to the scheme, despite 1 in 7 medicines on the NHS being provided by Israel. Cooperation with Israel is also vital in many aspects of technology, security and defence, as well as medical advancements coming from Israel.

“We will ban public bodies from imposing their own direct or indirect boycotts, disinvestment or sanctions campaigns against foreign countries. These undermine community cohesion,” the document read.

In direct contrast to this action, if Labour had won the election, we would be looking at BDS being part of the government’s plans. Corbyn has long advocated for “the entire world” to “boycott” and “isolate” Israel. Therefore, this is a welcome move by the UK.

It is hoped that the UK’s relationship with Israel will improve moving forward. Both Israel’s President Reuven Rivlin and Israel’s Prime Minister Benjamin Netanyahu have congratulated Johnson on his victory, stating that it was a positive development for Israel-UK relations.

Just one week since the General Election, and one of our 12 principles for the next UK government has already been ticked off the list!https://bit.ly/36WKn34#ForZionsSake

Posted by Christians United for Israel – UK on Friday, 20 December 2019