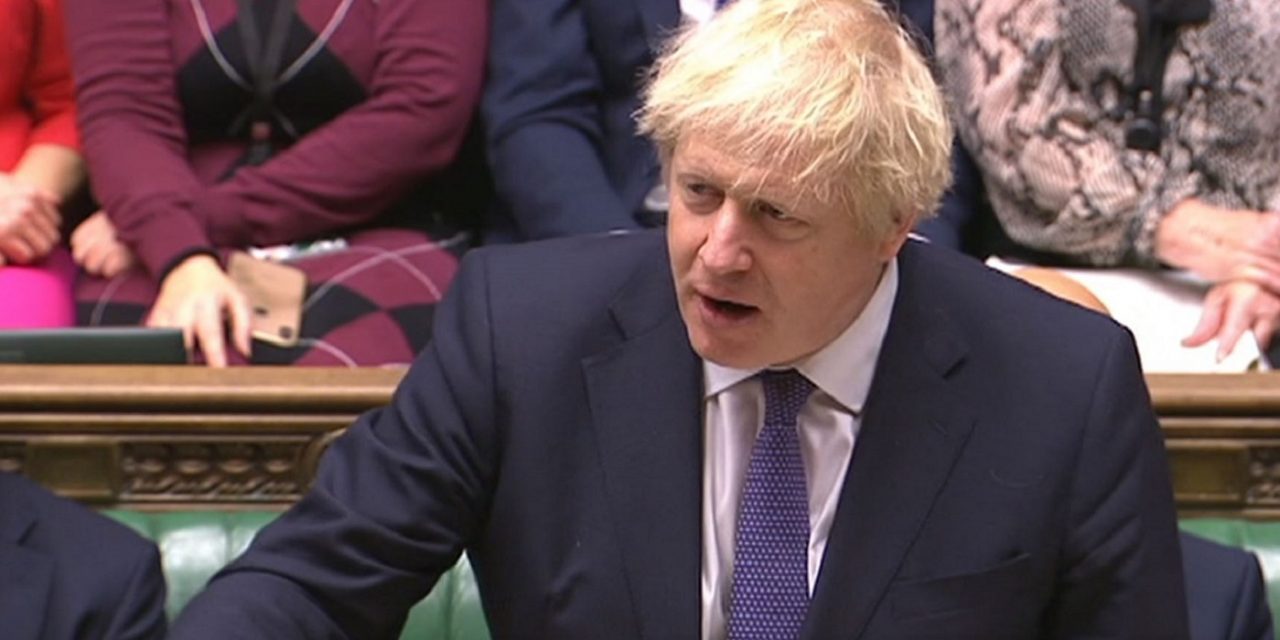 One of the aims of this bill is to stop all public bodies, especially Labour-led local councils, from imposing boycotts against our allies, such as Israel. This is important because local councils should not be dictating the UK’s foreign policy or acting in violation of it.

Speaking in the Commons, the Prime Minister said, “One innovation that this Queen’s Speech introduces, is that we will stop public bodies from taking it upon themselves to boycott goods from other countries, to develop their own pseudo foreign policy against countries, which with nauseating frequency turns out to be Israel.”

The Boycott, Divestment and Sanctions (BDS) movement is an anti-Israel boycott movement that singles out Israel, the world’s only Jewish state. Some local councils in the UK have foolishly given support to the scheme, despite UK-Israel cooperation being vital for our communities to function. For example, one out of every seven prescriptions filled by the NHS are sourced from Israeli pharmaceutical companies. Cooperation with Israel is also vital in many aspects of technology, security and defence, as well as the many medical advancements coming from Israel.

It is only one week since the General Election that ended the prospect of an anti-Israel prime minister. CUFI believes that the UK has a bright future by standing with Israel and there is now an open door of opportunity the like of which we have never seen before in our nation’s history.

Prior to the General Election, CUFI set out 12 principles that we would like to see the next UK government fulfil, including the rejection of all boycotts against Israel. Under Boris Johnson’s leadership one of these has already become a reality. It is now very important to do everything we can to ensure this legislation is passed. CUFI will be at the forefront of making sure MPs vote it into law and we will be asking you to contact your MP when the bill is actioned.

CUFI exists for “such a time as this” and we believe that there is much more the UK government can do to strengthen the UK-Israel relationship. However we can only make an impact with your support. If you are not already doing so, please consider joining CUFI with a one-off or regular donation to support our work.

Let us move forward into 2020 with renewed vision for the great things that can be accomplished and let us continue to pray for more breakthroughs in this nation’s stand with Israel.