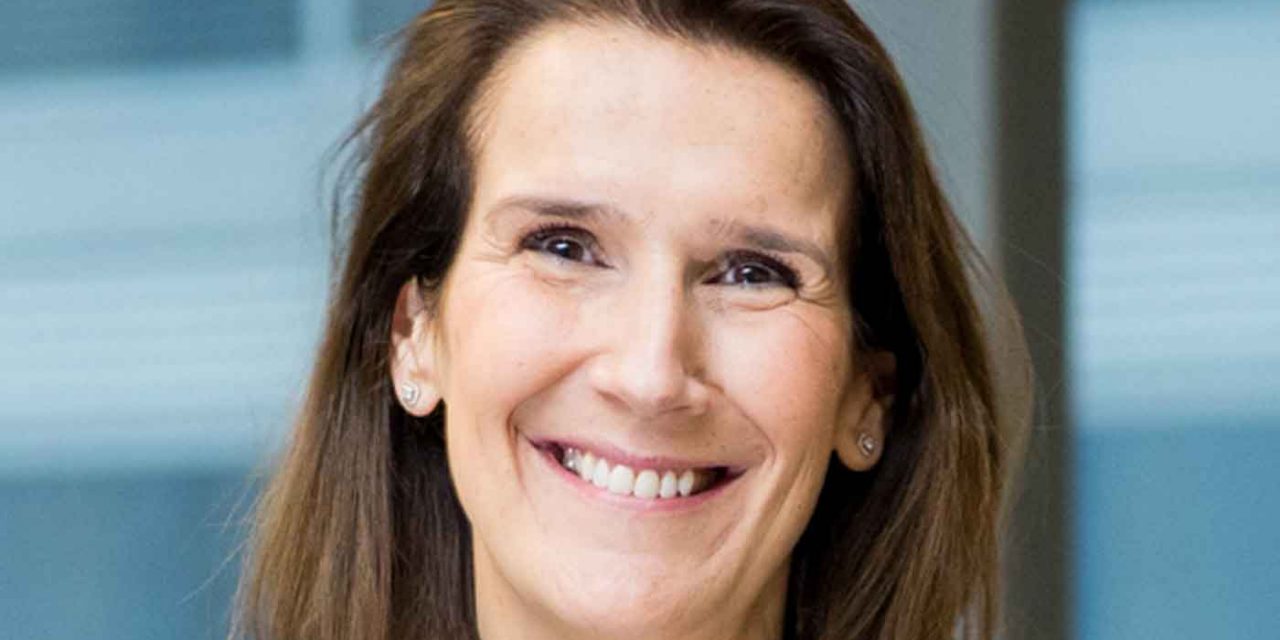 Sophie Wilmes is the first woman and the first Jewish person to become the prime minister of Belgium.

Wilmes, a mother of four, from the Brussels region, replaced Charles Michel on Sunday in the top post. The centrist politician will head a caretaker government during negotiations on the formation of a coalition, which in Belgium has been known to take months.

Michel’s cabinet collapsed last year, and Wilmes replaced him when he left for a European Union position. Both are members of the center-left MR party.

Wilmes’s mother is Ashkenazi Jewish and lost several relatives in the Holocaust, Philippe Markiewicz, the president of the Consistoire organization of Belgian Jewry, confirmed Monday to the Jewish Telegraphic Agency.

“She hid her Jewish identity, though it seems to be a private detail from her biography and not something connected to any policy-making aspect,” he said.