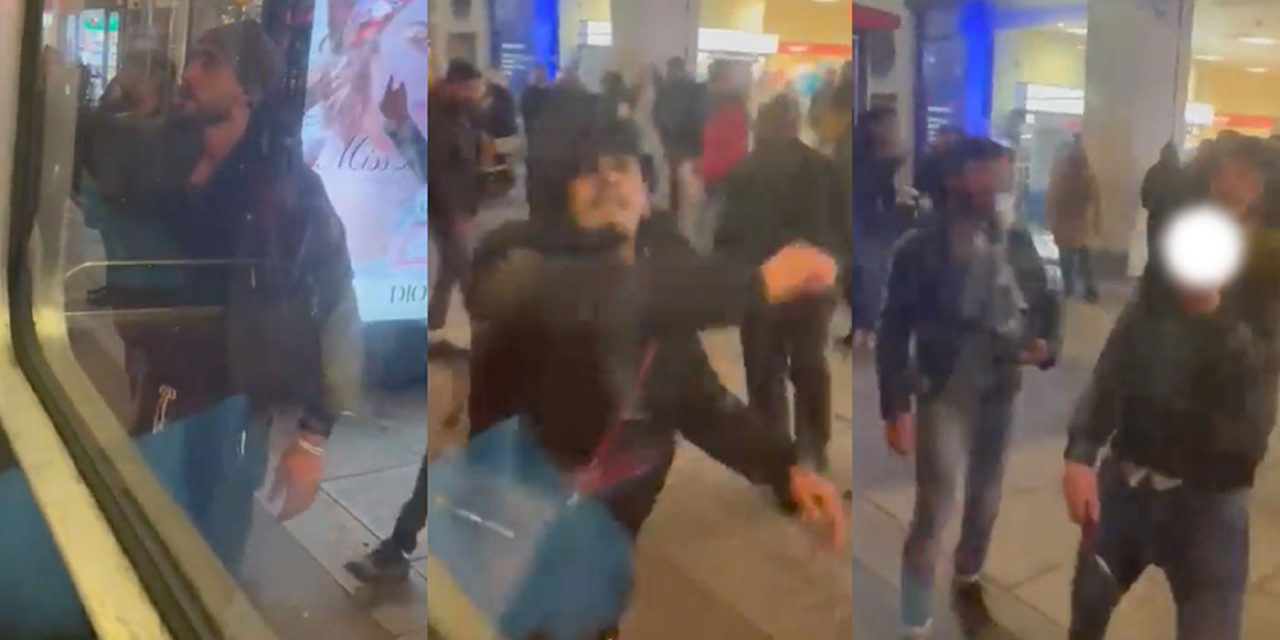 The BBC is being urged to apologise to the Jewish community for adding unfounded allegations that an anti-Semitic attack against Jewish children on a London bus last week included an anti-Muslim slur by one victims.

The claims, which were unilaterally added by the BBC after the original report, have been lambasted by Jewish groups and others who have pointed out that it was being mistaken with appeals for help in the Hebrew language.

Jewish News reports that a line in the BBC’s coverage of the incident – in which a group of around six males made Nazi salutes, spat and shouted antisemitic slurs at a busload of Charedi schoolchildren last Monday – read: “A slur about Muslims can also be heard from inside the bus.” No other media has so far published such a claim.

On Tuesday afternoon, a passenger on the bus came forward, telling the Jewish News claiming they saw and heard a child on the bus utter the Hebrew phrase “Tikra lemishehu, ze dachuf” (“call someone, it’s urgent”) while the attack took place. It is believed the BBC understood this to be an anti-Muslim slur spoken in English.

The @bbc needs to correct its report and apologise to the victims. @bbclondonnews @bbcnews pic.twitter.com/7Z0GIZZ84w

— Board of Deputies of British Jews (@BoardofDeputies) December 4, 2021

Yet the BBC has continued to insist that an anti-Muslim slur was made, sating it can be “heard clearly” in footage used in its report.

The Board of Deputies has called for the BBC to issue an apology to victims and clarify where it obtained this information from, saying: “The BBC thought that they heard a slur in English. What they were actually hearing was a distressed Jewish man speaking in Hebrew appealing for help.”

Jewish News says the journalist submitted the original article without any mention of an alleged anti-Muslim insult and the words “a slur about Muslims can also be heard from inside the bus” were subsequently added after the piece was filed.

When approached for comment on Sunday, a BBC spokesperson told Jewish News: “The article is about the police’s appeal for information. The main focus is the actions of the individuals the police want to identify. The audio appears to show that a slur can be heard coming from the bus. We have changed our story to clarify only one such slur can be heard clearly.”

Among those who reacted on social media, included Countdown star Rachel Riley, saying a “ big mistake has clearly been made, now it’s time to own it and apologise.”

One week since the incident, the BBC has still not apologised. No arrests have yet been made.

A week is ample time to correct its report and apologise to the victims. That it has not yet done so is irresponsible.

— Board of Deputies of British Jews (@BoardofDeputies) December 7, 2021