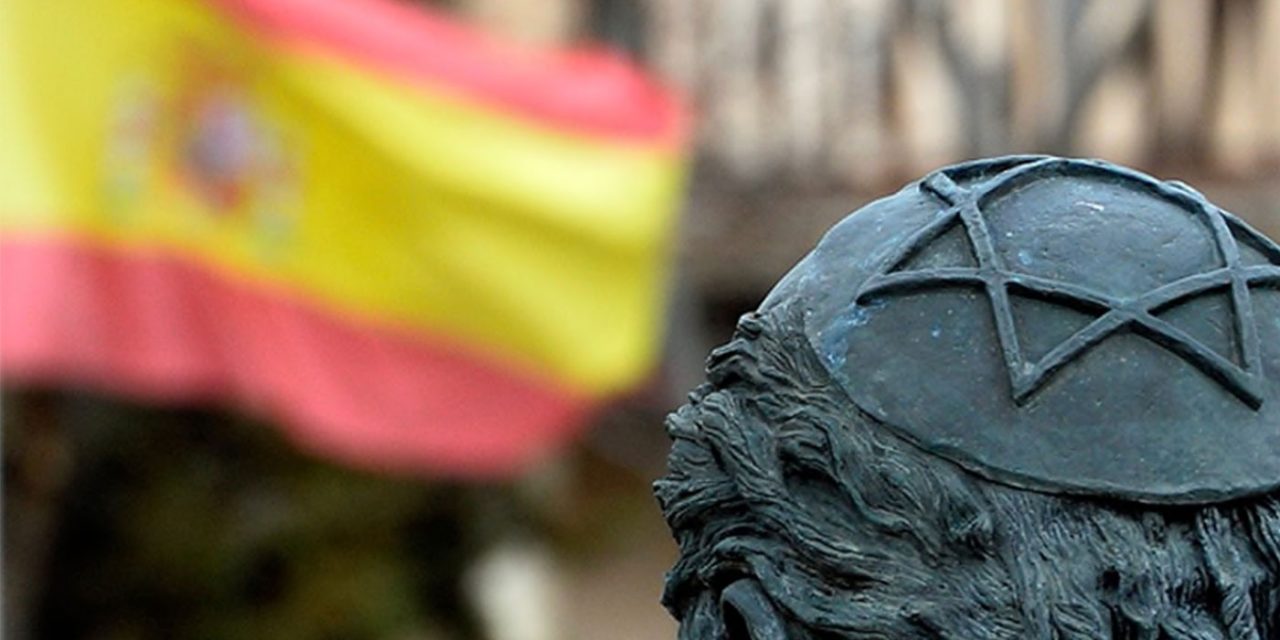 In the wake of terrorist actions this weekend, including the deadly terror attack on Friday, the chief rabbi of Barcelona has warned Spanish Jews to head for safety in Israel.

Rabbi Meir Bar-Hen made the comments in an interview with JTA news agency, saying: “I tell my congregants: Don’t think we’re here for good, and I encourage them to buy property in Israel.

“This place is lost. Don’t repeat the mistake of Algerian Jews, of Venezuelan Jews. Better (get out) early than late. Europe is lost.”

Part of the problem exposed by the attacks, Bar-Hen said, is a large Muslim community in Europe with “radical fringes.” Once these people are “living among you,” he said of terrorists and their enablers, “it’s very difficult to get rid of them. They only get stronger.”

Fourteen people were killed and 100 were injured, 15 of them seriously, when a white van veered onto a promenade and barrelled down the busy walkway in central Barcelona on Thursday, swerving back and forth as it mowed down pedestrians and stopped in front of the Jewish restaurant, Maccabi.

Hours later, an Audi rammed into pedestrians in the seaside town of Cambrils, some 120 kilometers away. The attacks were thought to be linked.

In reaction to the attack, which has been claimed by Islamic State, Prime Minister Netanyahu expressed his condemnation, saying: “Israel condemns the terrorist attack in Barcelona. On behalf of the citizens of Israel, I send condolences to families of the victims and wish a speedy recovery to the injured.”

Evidence shows that Jewish migration to Israel from Europe has doubled in the past two years. Many more are moving from mainland Europe to America and Britain. And this week YouGov released a poll showing that 1 in 3 UK Jews considered emigrating over anti-Semitism.