Bahrain’s first ambassador to Israel arrives to take up post 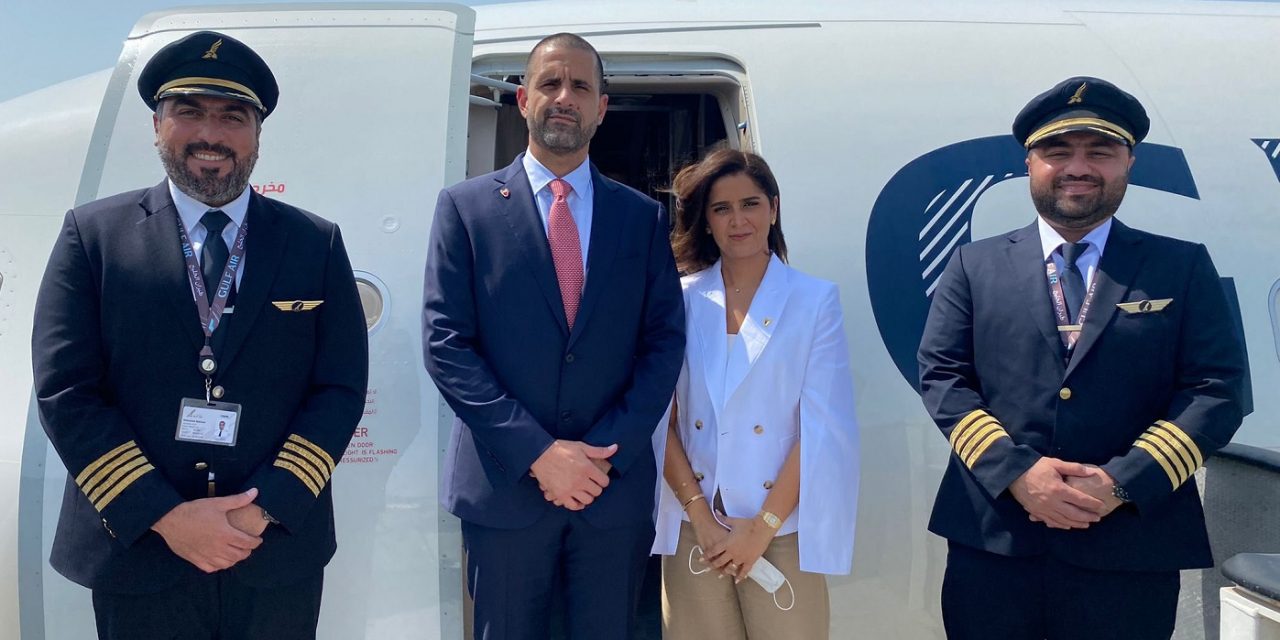 A statement carried by the state-run Bahrain News Agency touted al-Jalahma’s arrival as “an important step in developing relations between the two countries and their people.”

Before touching down in Israel, the new ambassador put out a tweet in Hebrew, Arabic and English, saying, “The opportunity to fulfill His Majesty King Hamad bin Isa Al Khalifa’s vision of peaceful coexistence with all nations is a privilege that I will hold in high regard.”

He later tweeted photos of himself and his wife landing at Ben Gurion Airport, saying they were both “very excited.”

A historic journey in the making accompanied by my wife. We are both very excited! pic.twitter.com/3qKstuNiZk

Israel and Bahrain agreed in 2020 to establish diplomatic relations as part of the Abraham Accords, a United States-led initiative that has also seen the Jewish state normalize ties with the United Arab Emirates, Sudan and Morocco.