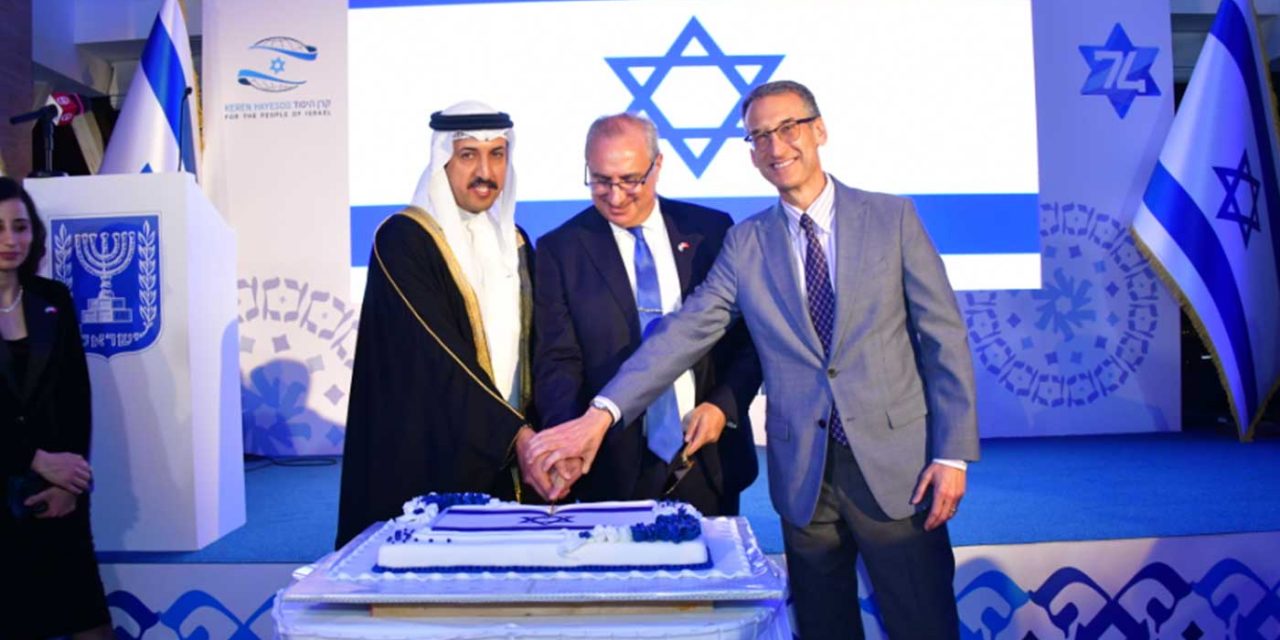 That also makes it the Abraham Accords country to mark Yom Ha’atzmaut and the first in the Persian Gulf.

The Israeli Embassy in Manama on Thursday evening hosted a reception for the anniverary, attended by hundreds of Bahrainis, Israel’s Foreign Ministry said in a statement.

The event was attended by more than 300 people representing all branches of Bahrain’s government including the military, as well as the private sector.

IsraAID is launching a humanitarian response to the earthquake that struck eastern Afghanistan on June 22 and killed at least 1,000 people, injured more than 1,600 and damaged thousands...
Read More
Share
Tweet
Email
More
591 Shares