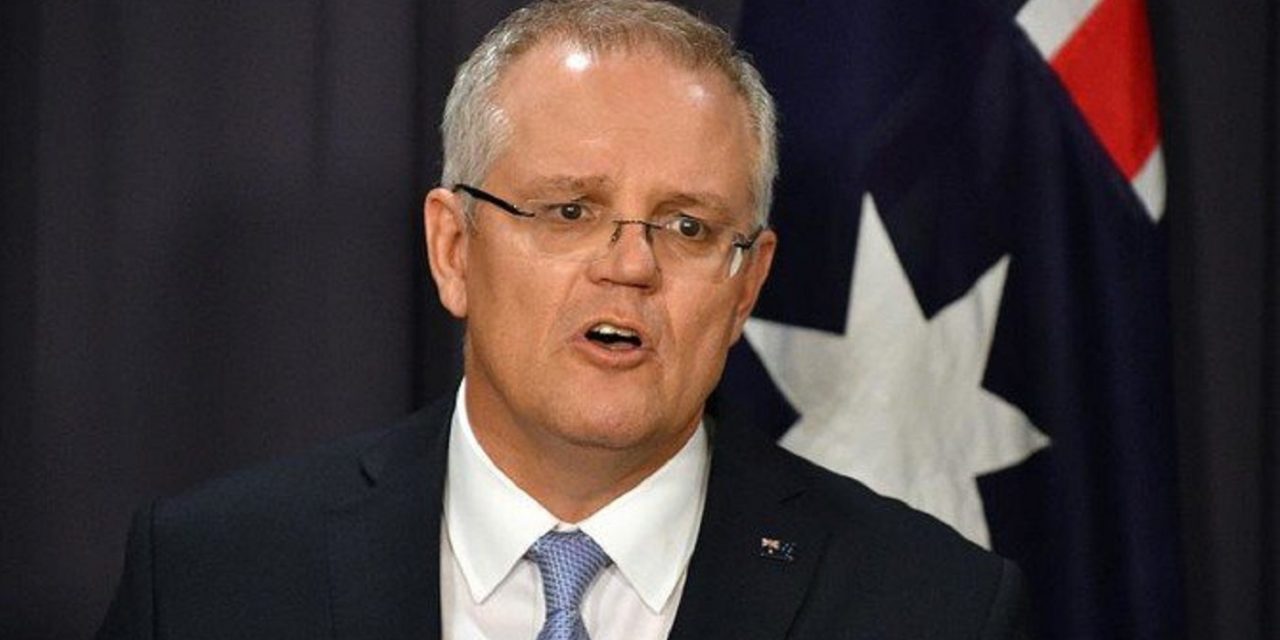 At the start of the week, Morrison, who is an evangelical Christian, said he was “open-minded” to proposals to recognise Jerusalem and move Australia’s embassy, which he described as “sensible” and “persuasive”.

“We’re committed to a two-state solution, but frankly it hasn’t been going that well, not a lot of progress has been made, and you don’t keep doing the same thing and expect different results,” Morrison said Monday during a phone call with Israeli Prime Minister Benjamin Netanyahu.

Morrison said he will take time over the next few months to confer with other ministers.

Scott Morrison on Israel: We are committed to a two-state solution. Australia should be open-minded to this. No decision has been made regarding the recognition of a capital or the movement of an embassy. MORE: https://bit.ly/2ElOwo3 #firstedition

The prime minister reportedly said that the potential policy shift was influenced by Australia’s former envoy to Israel David Sharma, who is up for election this Saturday as a Liberal candidate for a key parliamentary seat in the Wentworth district of New South Wales, a heavily Jewish area that was left vacant after Prime Minister Malcolm Turnbull resigned last month.

Representatives from 13 Middle Eastern and North African embassies in Australia condemned Morrison’s accouncement, saying the idea was a “fatal mistake” and is likely to cause a breakdown in economic relations with Arab and Muslim countries, despite not evidence of diplomatic and economic relations being impacted after President Trump moved the US embassy in May.

Australian Security Intelligence Organisation (ASIO) also warned that the move would “attract international attention,” and may “provoke protest, unrest and possibly some violence in Gaza and the West Bank,” according to leaked report in The Guardian Australia.

Such a move “may be perceived as shifting to a pro-Israel/anti-Iran stance,” the report said.

Meanwhile, Indonesia has warned Australia that moving its embassy in Israel would undermine the peace process, raising questions about a pending trade deal.

But federal Trade Minister Simon Birmingham argued regarding the resilience of Australia’s trade ties with Indonesia: you “don’t … expect that two nations will always agree in terms of foreign policy positions as they relate to a third nation. But that shouldn’t get in the way of a strong bilateral relationship”.

On Tuesday Australia  joined the United States and Israel as the only three countries in the 193-member General Assembly to vote against recognizing the Palestinian Authority (PA) as the chair of the Group of 77 (G77) –the largest bloc of developing nations at the United Nations.