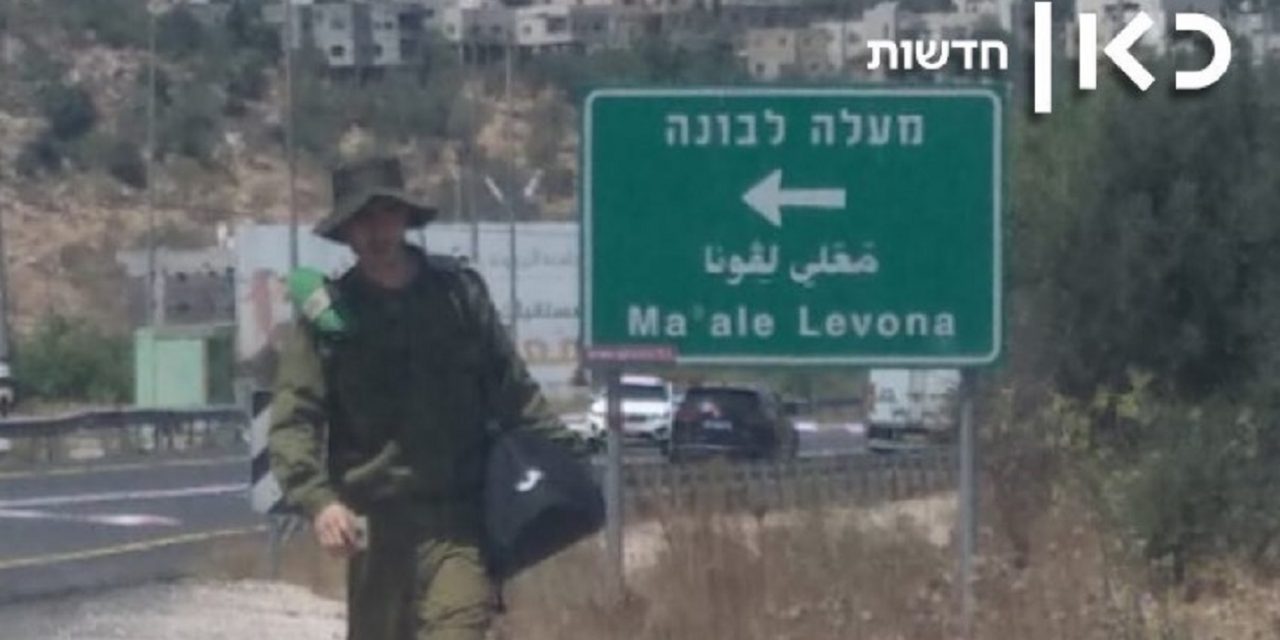 The IDF said in a statement that the suspect was “wearing a full IDF uniform,” adding that he was apprehended adjacent to the community of Sinjil, northeast of Ramallah, in the West Bank. 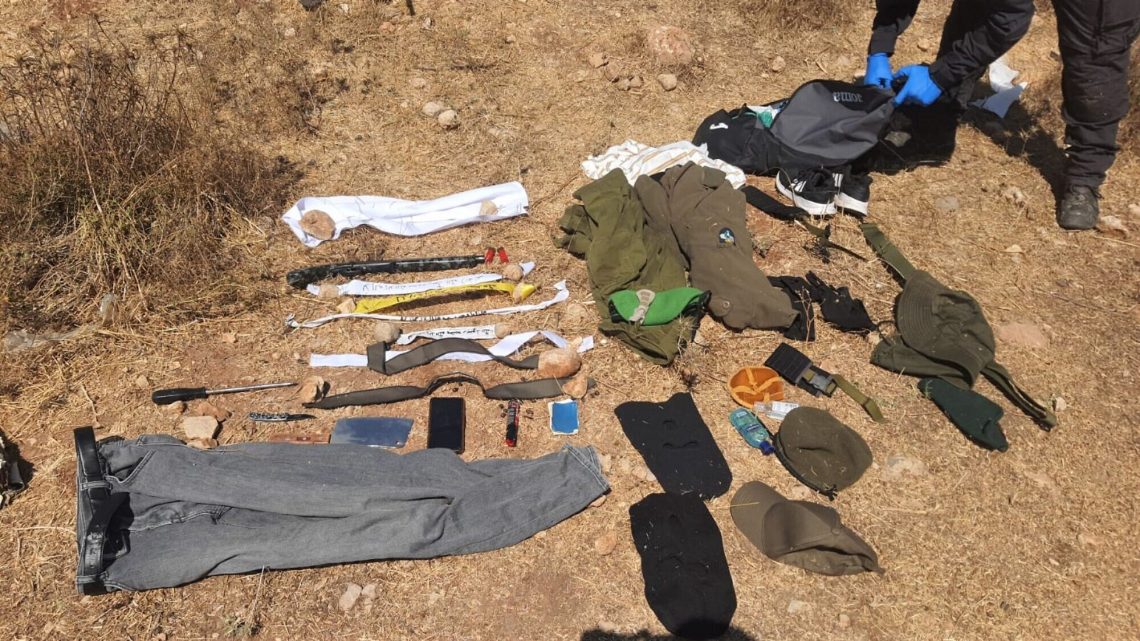 The military released a photo of various weapons found in the man’s bag following a search. It added that the suspect “was transferred to security forces for further questioning.”

Earlier on Monday, four Palestinians were killed when a firefight broke out between Israeli security forces and terrorists in the Jenin refugee camp in northern Samaria, according to Israeli media reports.

Security forces were conducting an arrest operation, seizing a convicted terrorist with ties to Hamas and Palestinian Islamic Jihad when they came under heavy fire from multiple directions at close range.