Argentinian professor offers bonus to ‘whoever finds a poor Jew’ 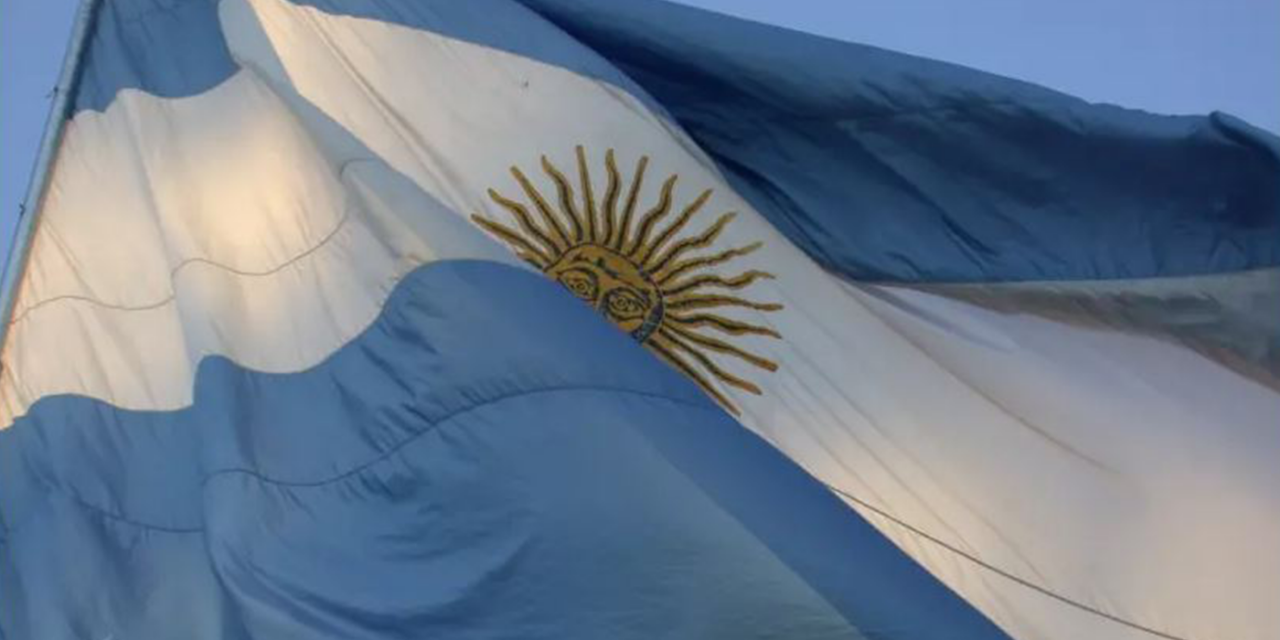 A university professor in Argentina is being investigated after his talk on “International Politics” featured many anti-Semitic statements when discussing Israel and the Palestinian territories, including when he told his students that he “will give a bonus to whoever finds a poor Jew.”

During an online class on international politics at the 21st Century Business University located in Cordoba, Argentina, Prof. Esteban Lizondo also said that the creation of the State of Israel was a concession to the “Zionist lobby” in exchange for money, according to local reports.

One of Lizondo’s students, who is not named, recorded the lecture and posted it on social media. The student also reported the incident to the Cordoba office of the Argentine Jewish umbrella organization DAIA, which complained to the university.

The person who posted a video of the meeting asked, “Is this teaching the subject of “International Politics” or is the subject called Protocols of the Elders of Zion?” Referring to an anti-Semitic book that spread conspiracy theories about the Jewish people.

The money that Jews have, the professor said, also “demonstrates the power that the Jews have.” He added: “They are capable of handling business and financial enterprises, to continue enriching themselves. And not for nothing, go fight a Jew for money.”

“Why do you guys think the Nazis killed so many Jews? Because of the envy they had. Imagine Germans bleeding to death in a terminal economic crisis, with hyperinflation, and the Jews … they kept getting rich,” he said.

The Jerusalem Post reports that the DAIA in its complaint noted that the comments violate an Argentine law against discrimination, which states that it is illegal to “by any means encourage or initiate persecution or hatred against a person or groups of people because of their race, religion, nationality or political ideas.”

The university responded in a statement that it does not allow any type of discrimination. It said that it would investigate the incident and if the accusations are verified that it would levy “maximum” punishment.