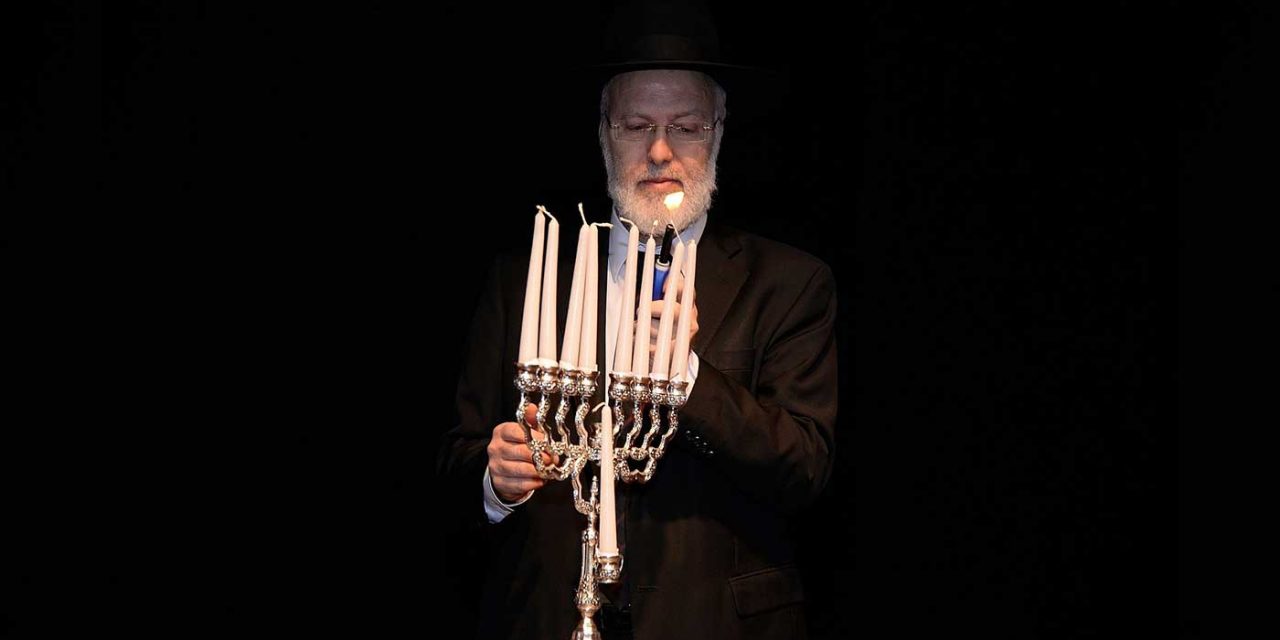 Rabbi Gabriel Davidovich, the chief rabbi of Argentina, was beaten and seriously injured by assailants who broke into his home while he and his wife were there, taking money and personal effects.

Jorge Knoblovits, the president of the Argentine-Israelite Mutual Aid Association (AMIA), said seven men were involved in the assault Monday in Buenos Aires on Davidovich, who is 62.
AMIA’s quoted the Davidovich’s assailants as saying, “We know you are the rabbi of AMIA.”

During the attack, the rabbi and his wife put up no resistance, but the assailants threw Davidovich to the ground.

“They broke nine of his ribs, affecting a lung, and left him disfigured,” Knoblovits said.

Police have not said if they are investigating the attack as a hate crime, and some have questioned if the assailants had anti-Semitic motives, however, Knoblovits said the robbery was merely a pretext for “an anti-Semitic act.”

“In the world, there is a lot of room for ignorance, and where there is ignorance, there is space for anti-Semites,” he said.

Argentina has one of the largest Jewish communities in the world, with 190,000 people.

Argentine authorities have opened an investigation into the attack, which followed the desecration of nine tombs at a Jewish cemetery in the province of San Luis over the weekend.

His human rights secretary, Claudio Avruj, said that Argentina needs to build a society “where there are no signs of anti-Semitism, and we cannot be indifferent.”

In Israel, Prime Minister Benjamin Netanyahu said Davidovich and his wife were “viciously assaulted” and condemned the incident as part of an anti-Semitic wave.

“We must not let anti-Semitism rear its head. I strongly condemn the recent acts of anti-Semitism and call on the international community to take action against it,” Netanyahu said.

He spoke to Davidovich and called for the perpetrators to be swiftly caught, according to a statement from his office late Tuesday.