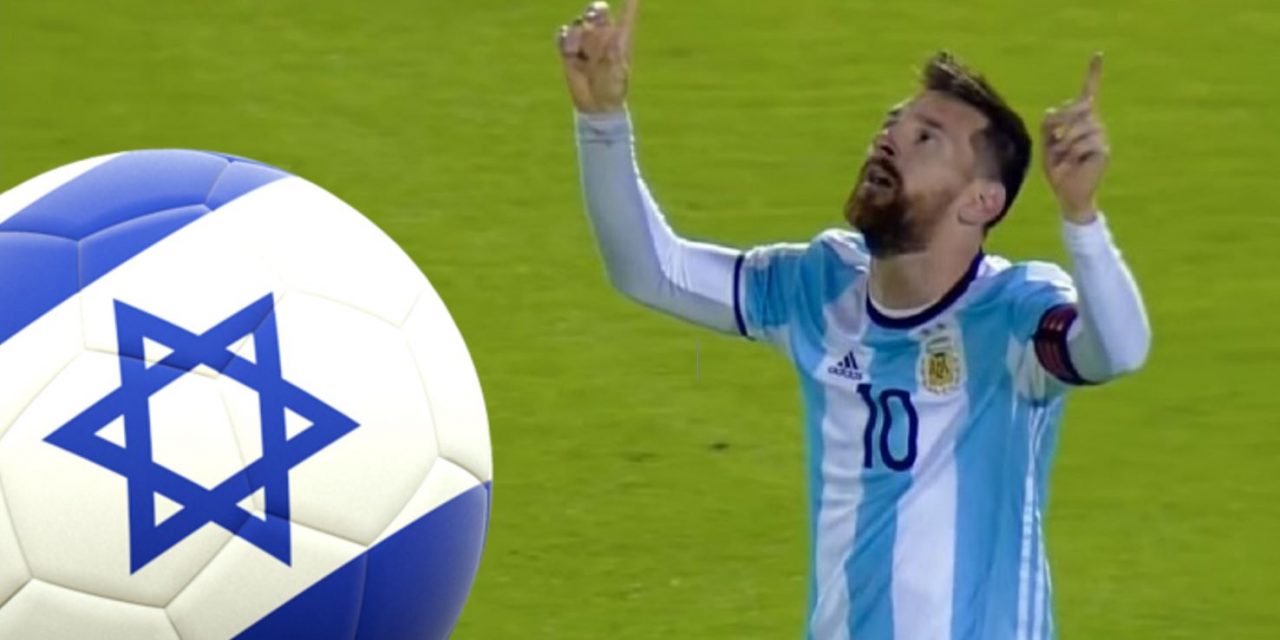 Argentina’s planned friendly match against Israel scheduled for Saturday in Jerusalem has been cancelled, the Israeli Embassy in Argentina announced Wednesday, citing unspecified “threats and provocations” against Lionel Messi.

Prime Minister Benjamin Netanyahu called Argentine President Mauricio Macri by telephone on Tuesday and asked him to intercede so that the game, which would have been a World Cup warm-up for Argentina, can go ahead.

However, according to sources quoted by the Argentine daily Clarin, Macri told Netanyahu that he had made an inquiry at the Argentine Football Association (AFA) and that he was informed that the players decided not to play the game due to the threats against Messi, the team captain.

Argentine striker Gonzalo Higuaín told ESPN that “they’ve finally done the right thing. Rationale and health come before everything else. We think it’s best not go to Israel.”

In recent days, pressure has been exerted on Messi and the AFA not to play in Jerusalem, including demonstrations in Buenos Aires and Barcelona in front of the national team’s training camp.

Israel’s defence minister said it was “too bad” Argentina’s footballers did not “withstand the pressure of the Israeli-hating inciters”.

“We will not yield before a pack of anti-Semitic terrorist supporters,” Avigdor Lierberman tweeted.

Local media had reported earlier Tuesday that the game was set to be scrapped, depriving Messi and his team-mates of a final warm-up game before they open their World Cup campaign in Russia.

Argentine Foreign Minister Jorge Faurie told reporters in Washington on the sidelines of the Organization of American States meeting that he believed Argentina’s players had been reluctant to travel to Israel for the game. “As far as I know, the players of the national team were not willing to play the game,” Faurie said before confirmation of the game’s cancellation.

The BBC reported that news of the cancellation was met with cheers in Gaza.

In Ramallah, the Palestinian football association issued a statement thanking Argentina striker Lionel Messi and his colleagues for the cancellation.

“Values, morals and sport have secured a victory today and a red card was raised at Israel through the cancellation of the game,” said chairman Jibril Rajoub, quoted by Reuters news agency. Mr Rajoub, who had before the reported cancellation called for Palestinians to burn replica shirts and pictures of Messi, announced that he would hold a press conference on Wednesday.

The match, which was to be Argentina’s final game before the start of their World Cup campaign in Russia later this month, was set to be played at a stadium in West Jerusalem.