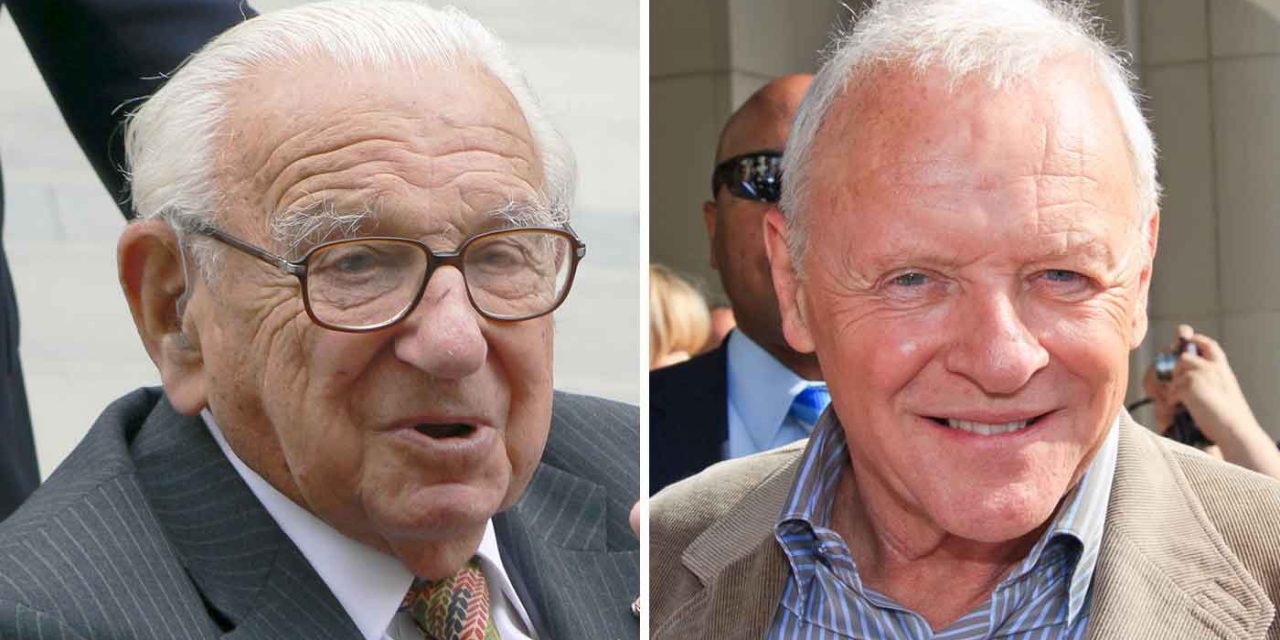 The life of Holocaust hero, Sir Nicholas Winton, is being turned into a film with Sir Anthony Hopkins taking the leading role.

The film will be called ‘One Life’ and will star 82-year-old Silence of the Lambs actor Anthony Hopkins in the leading role alongside Johnny Flynn, 37, who will play the “British Schindler” at an earlier phase of his life, entertainment news website Deadline reported in September.

In an operation that later became known as the Czech Kindertransport, Sir Winton found homes for the children and arranged their safe passage to Britain.

Producers Iain Canning and Emile Sherman told Deadline: “Despite never wanting any attention for his altruistic act, Nicky’s story and the story of those he saved must be told.

“To be a part of sharing this moment in history with the world is an extraordinary privilege. Anthony and Johnny are without a doubt the right people to bring [this] beautifully crafted screenplay about this amazing man to life.”

Sir Nicholas Winton’s rescue achievements went unnoticed for half a century until in 1988 his wife found a detailed scrapbook in their attic, containing lists of the children, including their parent’s names and the names and addresses of the British families that took them in. Winton’s wife gave the scrapbook to Elisabeth Maxwell, a Holocaust researcher and wife of media magnate Robert Maxwell. Letters were sent to each of these known addresses and 80 of “Winton’s children” were found in Britain.

On 28 October 2014 he was awarded the highest honour of the Czech Republic, the Order of the White Lion (1st class), by Czech President Miloš Zeman.