Saudi prince: Palestinian leaders have been “failures” for 70 years 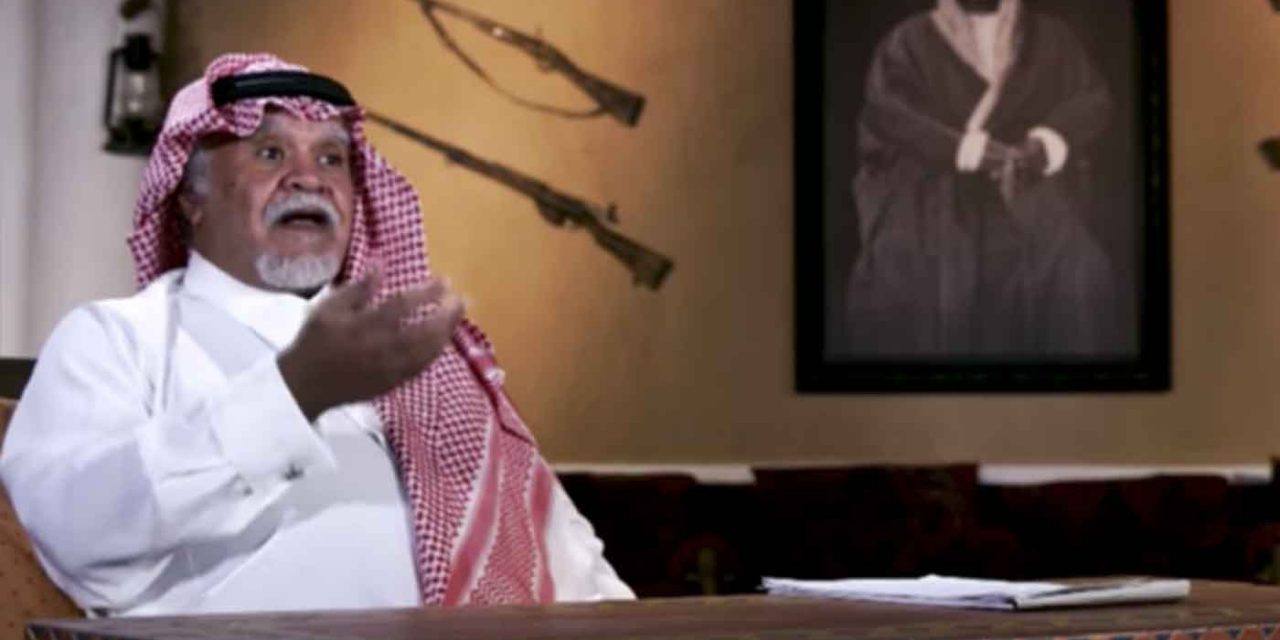 Palestinian leaders are “failures” who have consistently missed opportunities for a settlement with Israel and who are aligning themselves with the enemies of Saudi Arabia, the former Saudi ambassador to the US and intelligence chief Prince Bandar bin Sultan said in an interview with Saudi-owned al-Arabiya TV that aired Monday.

Bin Sultan served as the Saudi ambassador in Washington for over 30 years, as well as in several high-level intelligence positions after his return to Riyadh. He led Saudi Arabia’s security services from 2012 to 2014, also directing the Saudi National Security Council for over a decade.

In scathing statements on al-Arabiya — a 40-minute lecture, complete with archival footage — bin Sultan discussed the history of Saudi-Palestinian relations. He harshly criticized the Palestinian leadership for what he deemed to be repeated missed opportunities to reach an accord with Israel, and for taking Saudi aid while ignoring Saudi political counsel.