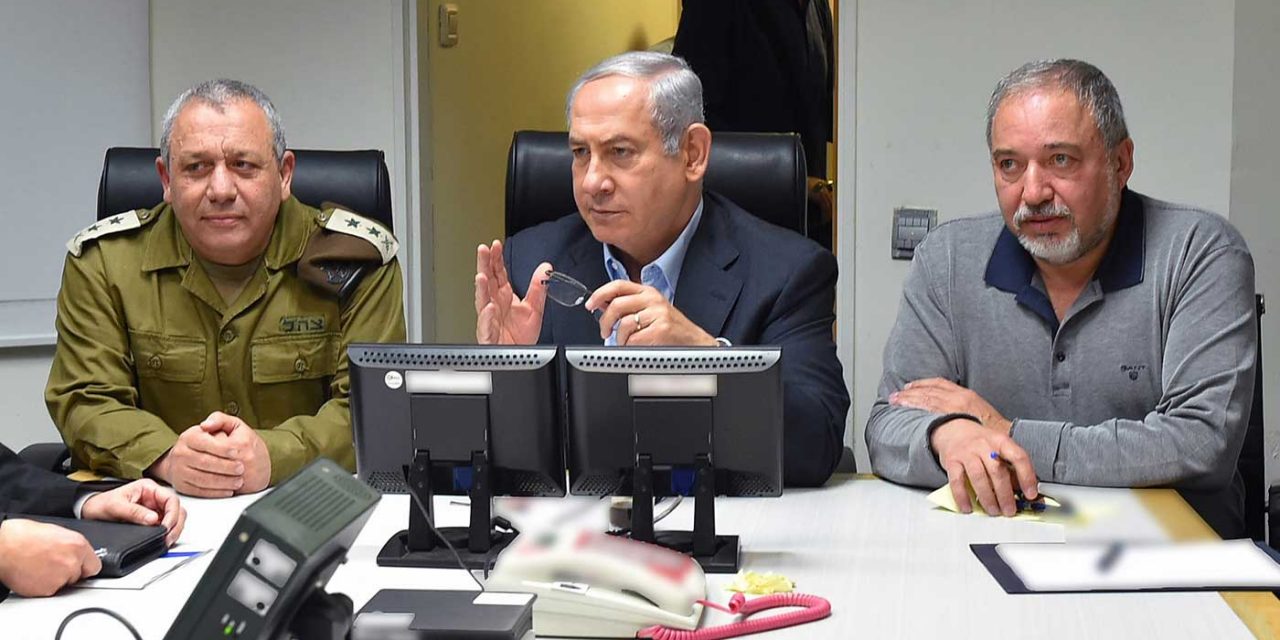 The facility, known as the “National Management Centre”, was first used by the Security Cabinet in 2011 to rehearse a national crisis scenario. It was carved out beneath the government complex in Jerusalem and includes living quarters as well as command facilities.

The meetings usually take place in the Prime Minister’s office. The change of venue could signal the heightened sensitivity of upcoming discussions, with some observers in the Hebrew-language media suggesting it could point to preparations for a possible escalation of hostilities with Iran.

Another theory is that they are trying to prevent any leaks to the media when important discussions are taking place.

The Israeli government has remained silent on the issue, however, the decision to move the meetings to the bunker is said to have been made by Prime Minister Benjamin Netanyahu.

We need to pray for Israel and her leaders at this time. The threats against Israel are mounting with every day that passes.

“He that dwelleth in the secret place of the most High shall abide under the shadow of the Almighty. I will say of the Lord, He is my refuge and my fortress: my God; in him will I trust.” – Psalm 92:1-2