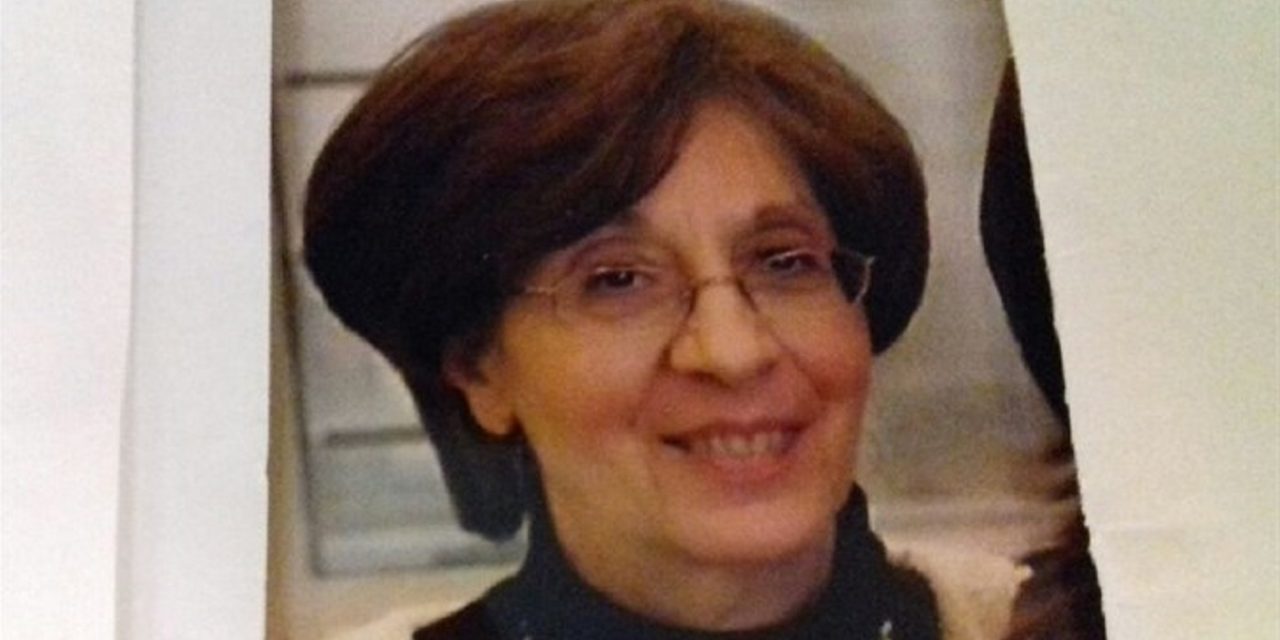 Following months of campaigning after an apparent cover-up by the French media and authorities, prosecutors have finally confirmed that the killing of a Jewish woman in Paris this April was in fact an anti-Semitic hate crime.

The Jewish Chronicle details the events of the murder as follows:

At 4am, Kobili Traore, a 27-year-old of Malian Muslim descent living one floor below Sarah Halimi, went to the flat of an older relative, Diara Traore, on the third floor of the adjoining building on 30 Vaucouleurs Street.

Kobili’s behaviour was clearly problematic, since Diara Traore locked himself, his wife and children in one of the apartment’s rooms and called the police at 4.25am.

Three minutes later, a unit of the Anti-Crime Brigade (BAC) — who happened to be patrolling the area — took up position in front of Diara’s door.

They heard Kobili Traore chanting Muslim prayers and Koranic verses. Unsure about the situation and the potential threats to the family, they asked for reinforcements. Additional policemen arrived quickly. However, for some unclear reason, the BAC unit still refrained from breaking in.

In the meantime, Kobili Traore put on new clothes and climbed out of the window to reach Sarah Halimi’s apartment, which was at the same level as Diara Traore’s.

He allegedly assaulted the Jewish woman and hit her mercilessly. From time to time he resumed Koranic recitation. Many neighbours, woken by the old woman’s screams or the assaulter’s religious chanting, called the police.

Some gave details about the exact location of the assault, the attacker’s identity, the fact he vilified his victim as a Jewish person and as “a Satan” while hitting her, or even — as far as the Muslim neighbours were concerned — the Koranic portions he chanted.

Yet the police still failed to storm Sarah Halimi’s apartment and rescue her. Eventually, Kobili Traore is claimed to have shouted that the woman was “mad and about to commit suicide”, and threw her out of the window.

He had time enough to climb back to Diara Traore’s apartment where he finally was arrested. His hands were covered in blood. There was blood everywhere in his victim’s apartment.

Traore immediately confessed to the killing and during initial investigations asserted that the Koran had commanded him to murder her.

All of this information was available almost instantly, and yet it took the French media more than two days to even cover the murder and French authorities took more than five months to change their decision and confirm it as an anti-Semitic hate crime. But why?

One theory is that the media and French authorities buried the story so that it wouldn’t effect the upcoming presidential election between Emmanuel Macron and Marine Le Pen which was taking place just weeks after this murder.

Sammy Ghozlan, the head of the National Bureau for Vigilance against Anti-Semitism (BNVCA), said they feared the media and authorities were silencing the incident to prevent it from becoming ammunition in Le Pen’s presidential campaign.

In fact, the first time it made mainstream headlines was on 22 May 2017, a week after the elections were finished and more than one month after the murder. This only happened because the family of Hamili, along with their lawyers and leaders of the Jewish community, convened a press conference.

The Council of the Jewish Institutions of France (CRIF) also had their suspicions. CRIF displayed a counter on its website showing the number of days in which authorities had not recognised the anti-Semitic elements in the Halimi killing and called the omission a “cover-up.”

In April, more than 2,000 Jews marched outside Halimi’s apartment and called upon the authorities and the media to correctly report on the crime. And in July, Emmanuel Macron was made aware of the situation when he attended a service to commemorate Jewish victims of the Holocaust. At the event, Francis Kalifat, head of CRIF, addressed the crowd and called upon Macron to intervene in the case. When Macron addressed the crowd he replied that the judiciary would look into it.

There was a long fight to get this murder listed as anti-Semitic. The result has been cautiously welcomed by the French Jewish community, which is the largest in Europe. However, this result may be too little too late for many.

We may never know if this really was a cover up, but there is enough evidence to raise suspicions. And if it was for political reasons, then it is to the shame of the French media, French authorities and the politicians for covering it up. And it is no wonder more Jews are leaving France than any other country in Europe.