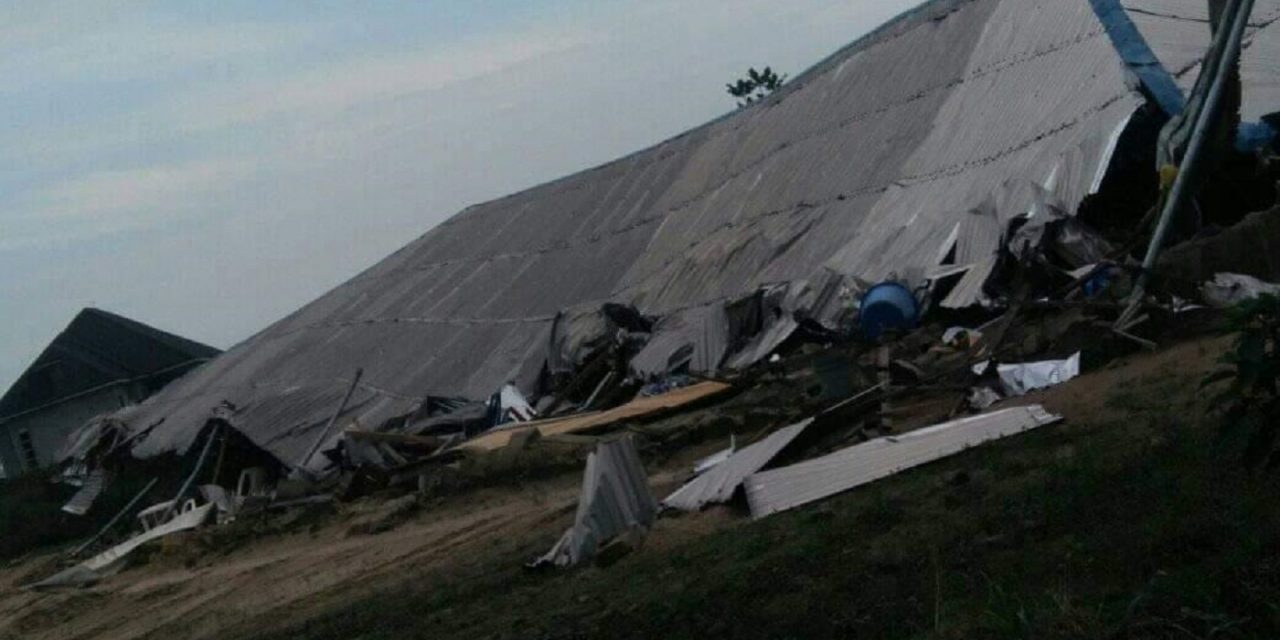 The incident took place as soldiers besieged Oyigbo, Etche, Iriebe and Eleme after violence broke out as a result of a youth protest demanding an end to police brutality in the country, 9Africa news reported, citing Igbo Jewish adherents who escaped the attack.

During the siege, at least 50 people were killed and an eyewitness said two people were arrested at a synagogue in Iriebe Okpulor for “wearing Kippah & Magen” [star of David].

“Our Synagogue, ‘Beth Knesset Amud ha'Emet’ (Pillar of Truth Synagogue) in #Obigbo has been brought down with bulldozer. The very biggest synagogue in #Biafra. Very sad indeed”-Emeka

The consequences for persecution of Biafran #Jews will be dire & swift Enough said! @KnessetIL pic.twitter.com/bP3HQMXqlV

The Biafra region is mostly populated with the Igbo ethnic group, the majority of which are Christians, according to the Forward. Many Igbo believe that they are descended from a lost tribe of Israel, and include Jewish practices amid those of their own religion. However, some smaller groups identify as Jews themselves.

Campaigning for the secession of the former Easter region of Nigeria is a group called the Indigenous People of Biafra (IPOB), which is led by an exiled activist named Nnamdi Kanu, who identifies as Jewish.