‘Israel can count on Romania as a good friend’ – Romanian FM 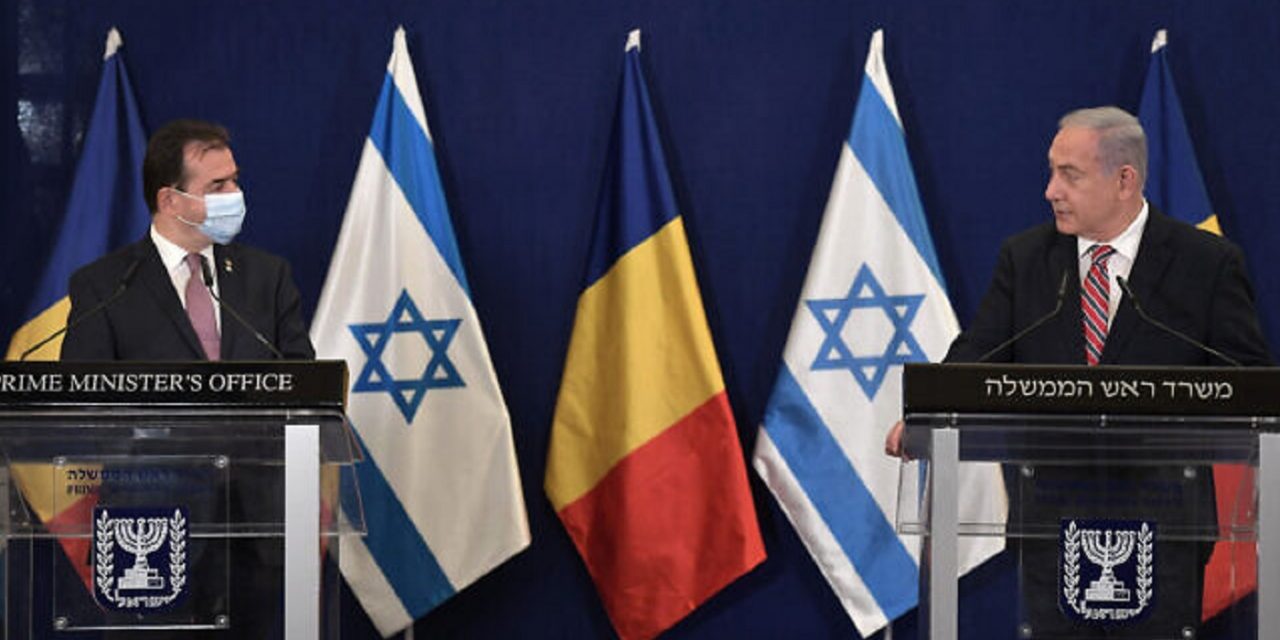 Romania will continue to encourage the rest of the EU to strengthen its ties with Israel, Romanian Foreign Minister Bogdan Aurescu told The Jerusalem Post.

“You may count on Romania as a good friend. We have already proven this,” Aurescu said on Thursday.

The EU and Israel “are firm believers in democratic principles and values. They have a lot in common and have to work together on many aspects regarding the region,” he said.

Romania is one of the countries that backs the reinstatement of the EU-Israel Association Council, and Aurescu brought up the topic at the EU Foreign Affairs Council, as well as in a meeting of EU foreign ministers with Foreign Minister Gabi Ashkenazi in Berlin in August.