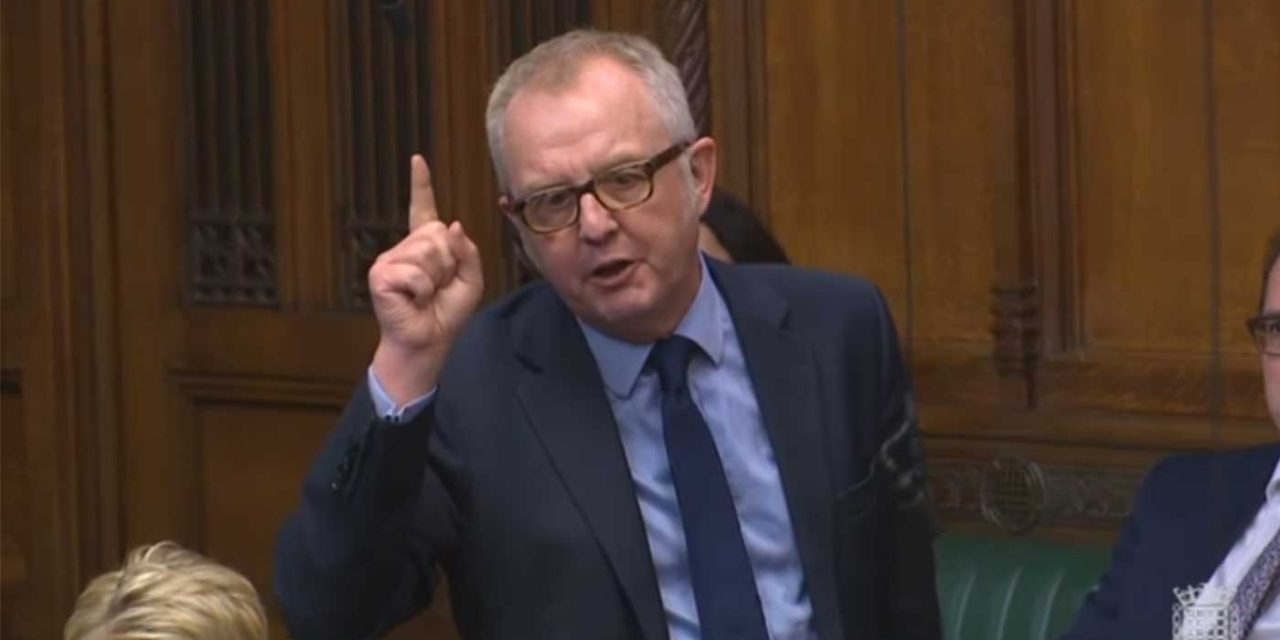 (Times of Israel) A British Labour MP faces disciplinary action and possible suspension from the party after accusations that he swore at party chairman Ian Lavery during a “heated discussion” about Labour’s failure to tackle anti-Semitism.

Ian Austin, the adopted child of a Jewish refugee from Nazi Germany, wrote that he felt “shocked and ashamed” at his party’s failure to tackle anti-Semitism among its members, in an opinion piece in the Guardian newspaper Sunday.

He is the second MP to face a disciplinary hearing over Labour’s decision to drop parts of an internationally accepted definition of anti-Semitism. Two weeks ago MP Dame Margaret Hodge was warned that action would be taken against her over her “unacceptable” comments after she confronted party head Jeremy Corbyn and called him an “anti-Semite and a racist.”

According to the BBC, Austin could face suspension from the party.