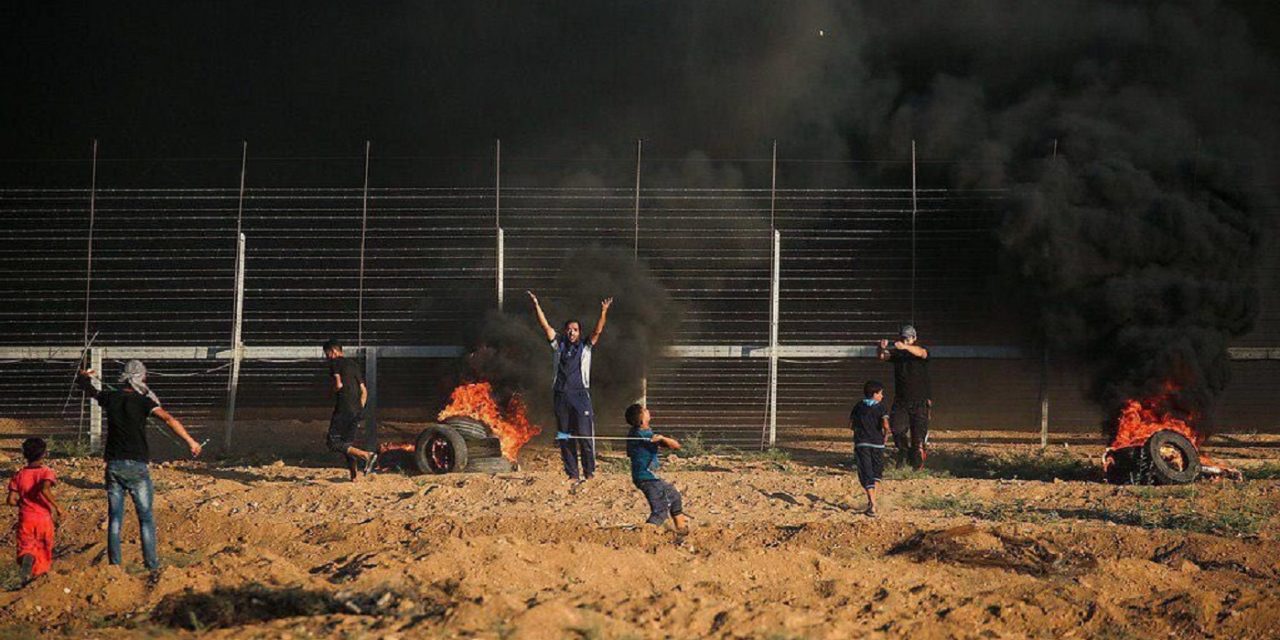 On Friday, 20,000 Palestinian rioters and terrorists swarmed Israel’s border with Gaza, ripping down the security fence, burning tires and hurling over 100 bombs and grenades into Israeli territory, the IDF said. In the violent event orchestrated by Hamas, seven Gazan rioters died, including two minors.

“IMAGINE: A mob of 20K people, throwing bombs & grenades, attempting to reach your home. The people of southern Israel don’t have to imagine; this is happening right now on Israel’s border fence with Gaza. Our troops are there to do what is necessary to protect Israeli civilians,” the IDF tweeted.

Now imagine that you care more about terrorizing someone else’s children than protecting your own children.
That’s exactly the Hamas leaders in Gaza – today and every day. pic.twitter.com/eDymOpb61b