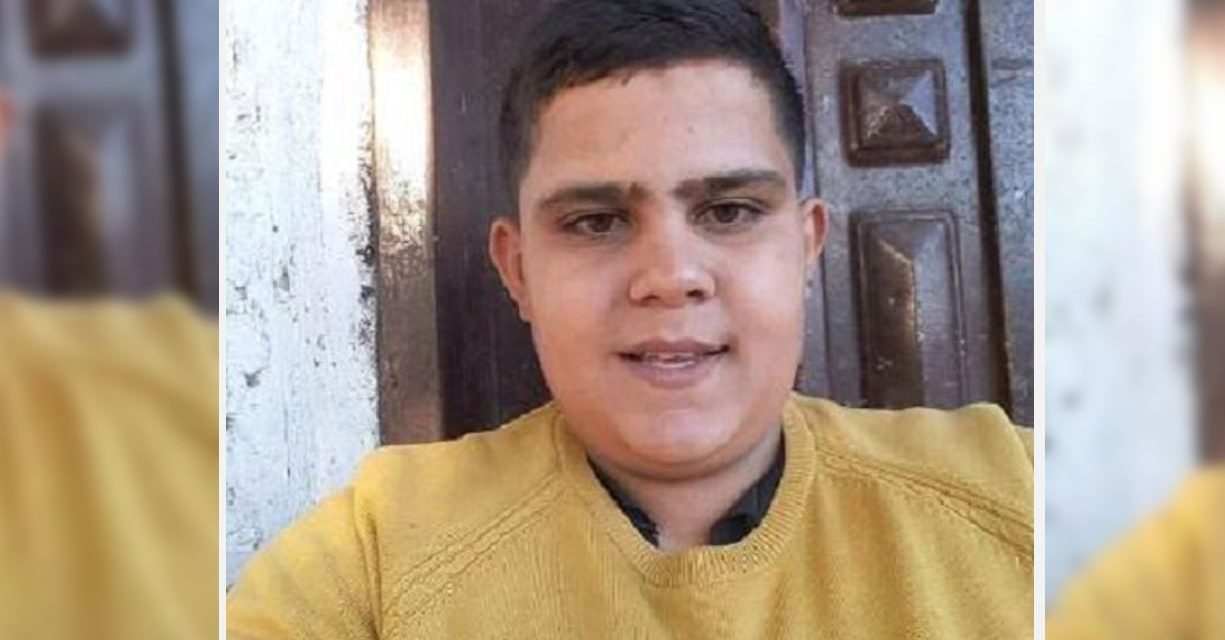 Arabic social media has reported the death and “martyrdom” of a 13-year-old boy in an “accidental explosion” in Deir el-Balah, Gaza.

The reference to “martyrdom” implies he was killed accidentally by a terrorist bomb.

Israellycool.com, which highlighted the tweet, says isn’t clear whether the teen was in the wrong place at the wrong time, or whether he was involved in bomb preparation.

“Either way”, it states, “this is yet another example of Palestinian child abuse – the kind at which the world seems to yawn.”