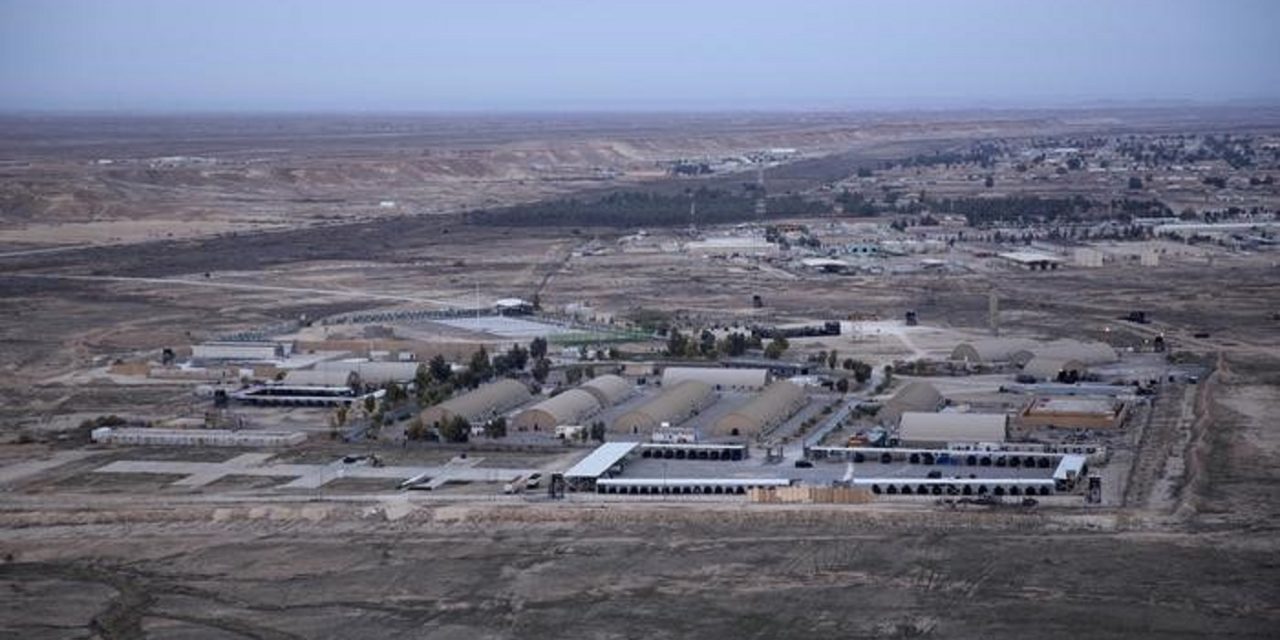 Tensions between the United States and Iran simmered on Wednesday after a new rocket attack against Iraq’s Ain al-Asad air base that hosts US forces, which US officials told Reuters fit the profile of a strike by Iran–backed militia.

There were no reports of injuries among US service personnel but an American civilian contractor died after suffering a “cardiac episode” while sheltering from the rockets, the Pentagon said.

“Thank God no one was killed by the rocket … We’re identifying whose responsible and we’ll make judgments at that point,” Biden told reporters before a meeting with lawmakers in the Oval Office.

Iraqi officials said 10 rockets landed at the base but the Pentagon was more guarded, saying there were 10 “impacts.” It said the rockets appeared to have been fired from multiple sites east of the Iraqi base, which was targeted last year by a ballistic missile attack directly from Iran.