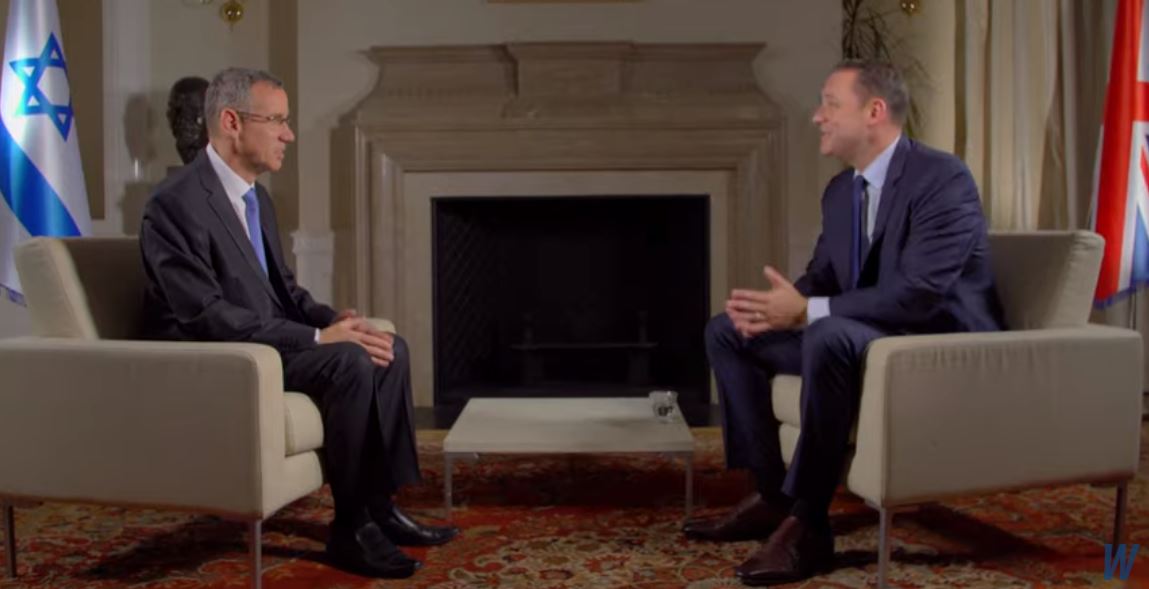 “Who would have thought in this country in the 21st Century you would see the rebirth of anti-Semitism” – Amb. Mark Regev

With anti-Semitism on the rise in the UK and with a General Election fast approaching, CUFI’s Erick Stakelbeck interviewed Israeli Ambassador Mark Regev about the importance of the UK’s relationship with Israel.

This is a must watch.