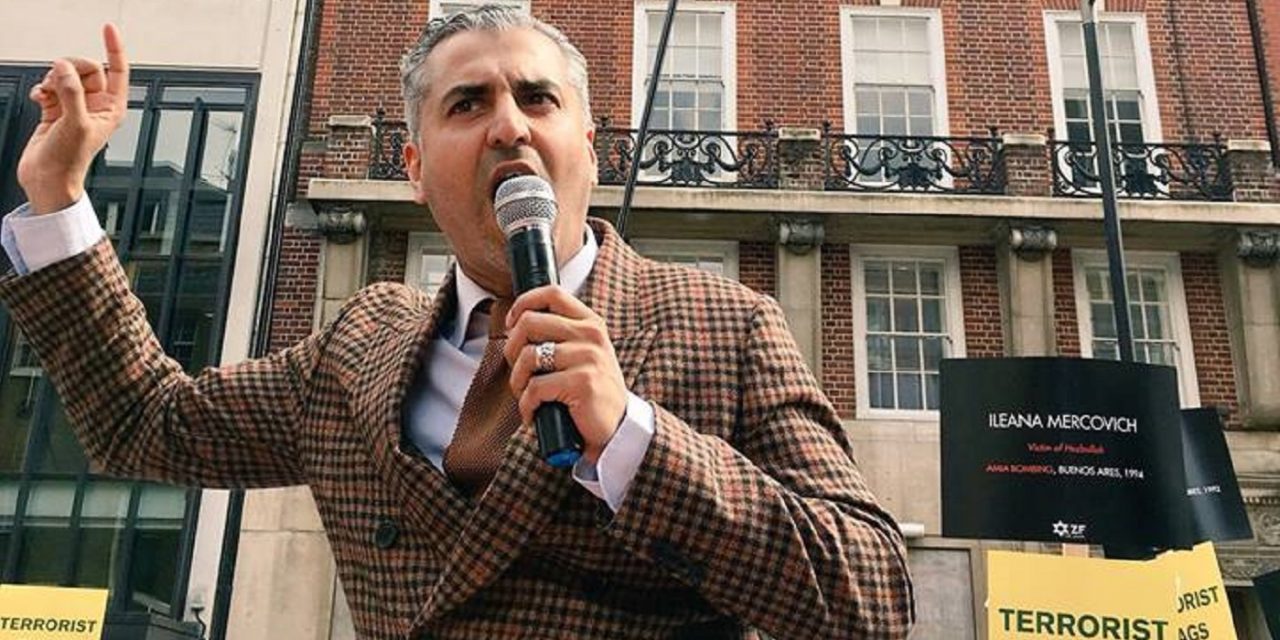 Maajid Nawaz, a presenter on LBC radio and the founder of Quilliam Foundation, spoke at the counter demo against the hate-fuelled Al Quds Day rally. Maajid was formerly an Islamist extremist having previously protested against Israel in the Al Quds Rally. However on Sunday he spoke out courageously in support of Israel against terrorism.